As Californians, our daily lives are impacted by the persisting droughts. Those droughts led to increased incidents of heat stroke, diminished food supply, and wildfires. Meanwhile, most lawns are overwatered, often twice as much as needed. DAB (Droughts are bad) aims to reduce by giving regular civilians a way to monitor their soil moisture levels and easily regulate plant watering.

DAB is made up with two main parts: the hardware and the app. Powered by Arduino, the hardware aspect uses hand made sensors to read soil moisture levels and output it as a number. It then uses bluetooth to transmit data to our android app, where you can monitor the soil moisture level in real time. The app also is able to send a bluetooth signal to turn on/off our sprinkler system.

For the app, we used MIT app inventor since we have two components and we have never coded apps before the hackathon, plus the bluetooth aspect would be especially complex with real code. We used an Arduino uno to power the sensors and connect the bluetooth module. We used a motor and attached a plastic piece to it, and mounted it in a water tank so it splashes up the water to serve as a sprinkler.

We spent 11 hours to solve one issue with the bluetooth outputting data into weird characters, and we consulted mentors, relatives, and the world wide web, but we were still stuck. We thought it was a software issue, until we tried the SoftwareSerial Arduino library to expand our serial ports, and found out that our built in RX and TX ports were broken!

For our first actual Arduino project, we are pretty proud that we were able to integrate software and hardware in a way that solves a problem. We are also happy that we somehow got it to work after struggling for many hours.

We learned that we should never underestimate the amount of things that could go wrong, but we also learned that every issue has a solution, and it might not be clear at first, but even if it takes nearly half a day to figure it out it is still worth the time. We also learned about the CAD software that helps us design circuits online.

What's next for DAB

DAB would be very powerful if we were able to use wifi instead of bluetooth to expand the range, and it would be even nicer if it could work with all types of faucets, because most people don't water their plants with a water dispenser meant for drinks. We would love to have a more beautiful UI for our app, and lastly, DAB could be built into a standalone faucet itself so we don't have to worry about compatibility with different faucets and sprinkler systems. 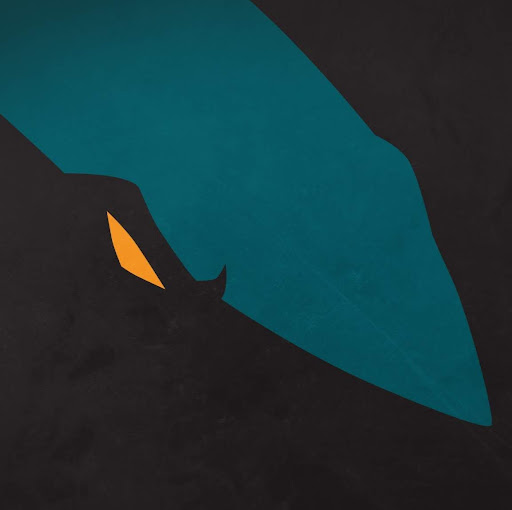