Crypto currencies are a hot topic, and we wanted to build an app that allows users to learn more about crypto currency and build trading skills without the risk of losing real money.

The app builds a cross platform for IOS and Android. CryptoHack allows users to view data on cryptocurrencies and build a portfolio based off their trading.

We used react-native and two different cryptocurrency APIs, along with different react libraries.

Lack of data and documentation in the APIs. Restriction on the API calls. First time using react native. Scope of the project was big and could implement all the features in 24 hours.

For a first time using react native, we have a working IOS and Android Application, that pulls real time and historical cryptocurrency data.

Implement leaderboards where users can compete with each other and Buy/Sell feature. 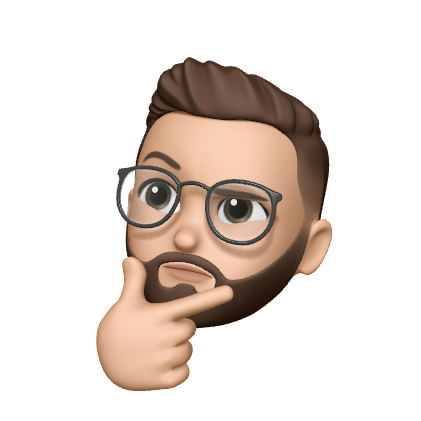