In high school we were introduced to Girl Up, a United Nations Foundation’s adolescent girls campaign, that works to help underprivileged women and children in developing countries. As members, we wanted to promote one of its initiatives, School Cycle, which raises money to provide bikes to girls in Malawi and Guatemala to help them get to school!

Our project is an interactive game which aims to educate the user on the hardships girls have to face in developing countries in order to receive an education. There are two states of the game - a walking state and a bicycle state. The different difficulty levels of both states serves to show the impact of one bicycle. When the user hits an obstacle a prompt pops up with a question related to education to help the user better understand the lives of the girls represented in the game.

We built this game using JavaFX and the state design pattern. Images were drawn in GIMP.

Challenging aspects of this project include implementing the state design pattern and integrating the code of all team members to make one cohesive, functioning project. Additionally, it was challenging to agree on one idea in the very start as all members had very different visions of how they wanted to drive the project.

As a team we are proud of how we efficiently divided work and got all elements of the originally proposed design to work. We had to step out of our comfort zone and use new applications like GIMP, CSS, and other elements of JavaFX.

We learned a lot more about the different ways to design a project as well as gained a better understanding of using enumerated classes to manage the state of the game. We also did not have much game making experience using Java in Eclipse, so there was a lot of trial and error with the JavaFX implementation.

What's next for Cycles for Her Future

We had many ideas for what we wished to implement; however, the time constraint of the hackathon prevented us from doing so. One of them was the ability to choose from different girls’ stories pulled from the official SchoolCycle website to make the game even more emotionally impactful and encourage players of the game to donate and make a change. With better graphics and mechanics, this game could potentially be used by the Girl Up campaign to spread awareness of the decreased accessibility girls have to education in developing countries like Malawi and Guatemala. 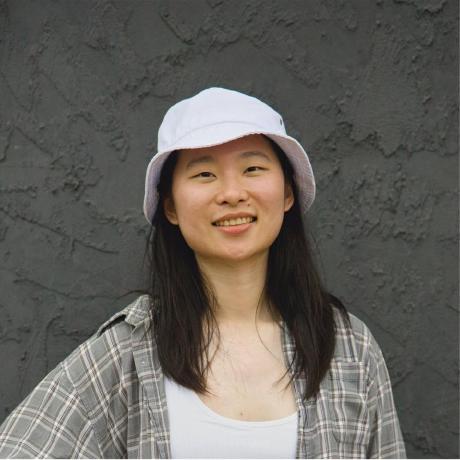