Let's start by taking a look at some statistics on waste from Ontario and Canada. In Canada, only nine percent of plastics are recycled, while the rest is sent to landfills. More locally, in Ontario, over 3.6 million metric tonnes of plastic ended up as garbage due to tainted recycling bins. Tainted recycling bins occur when someone disposes of their waste into the wrong bin, causing the entire bin to be sent to the landfill. Mark Badger, executive vice-president of Canada Fibers, which runs 12 plants that sort about 60 percent of the curbside recycling collected in Ontario has said that one in three pounds of what people put into blue bins should not be there. This is a major problem, as it is causing our greenhouse gas emissions to grow exponentially. However, if we can reverse this, not only will emissions lower, but according to Deloitte, around 42,000 new jobs will be created. Now let's turn our focus locally. The City of Kingston is seeking input on the implementation of new waste strategies to reach its goal of diverting 65 percent of household waste from landfill by 2025. This project is now in its public engagement phase. That’s where we come in.

Cycle AI is an app that uses machine learning to classify certain articles of trash/recyclables to incentivize awareness of what a user throws away. You simply pull out your phone, snap a shot of whatever it is that you want to dispose of and Cycle AI will inform you where to throw it out as well as what it is that you are throwing out. On top of that, there are achievements for doing things such as using the app to sort your recycling every day for a certain amount of days. You keep track of your achievements and daily usage through a personal account.

In a team of four, we separated into three groups. For the most part, two of us focused on the front end with Kivy, one on UI design, and one on the backend with TensorFlow. From these groups, we divided into subsections that held certain responsibilities like gathering data to train the neural network. This was done by using photos taken from waste picked out of, relatively unsorted, waste bins around Goodwin Hall at Queen's University. 200 photos were taken for each subcategory, amounting to quite a bit of data by the end of it. The data was used to train the neural network backend. The front end was all programmed on Python using Kivy. After the frontend and backend were completed, a connection was created between them to seamlessly feed data from end to end. This allows a user of the application to take a photo of whatever it is they want to be sorted, having the photo feed to the neural network, and then returned to the front end with a displayed message. The user can also create an account with a username and password, for which they can use to store their number of scans as well as achievements.

The two hardest challenges we had to overcome as a group was the need to build an adequate dataset as well as learning the framework Kivy. In our first attempt at gathering a dataset, the images we got online turned out to be too noisy when grouped together. This caused the neural network to become overfit, relying on patterns to heavily. We decided to fix this by gathering our own data. I wen around Goodwin Hall and went into the bins to gather "data". After washing my hands thoroughly, I took ~175 photos of each category to train the neural network with real data. This seemed to work well, overcoming that challenge. The second challenge I, as well as my team, ran into was our little familiarity with Kivy. For the most part, we had all just began learning Kivy the day of QHacks. This posed to be quite a time-consuming problem, but we simply pushed through it to get the hang of it.

Bellow is a 24 hour time-lapse of my team and I work. The naps on the tables weren't the most comfortable. https://www.youtube.com/watch?v=oyCeM9XfFmY&t=49s 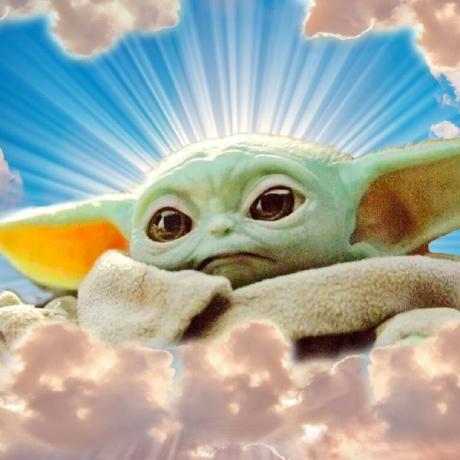