Our inspiration was Google’s interactive Cybersecurity game called Google Interland. Google Interland has different worlds which teach different cybersecurity things. One is about internet friends, and another is about cyberbullying. They have multiple levels and adverse characters whom you have to defeat by performing different activities such as trapping the characters or spreading around positivity to defeat them and save the citizens of Space City.

Our game and website are created to warn and teach kids about the dangers of the online world, and how you can protect yourself from these dangers. We have three unique tutorials and interactive games that cover 3 topics about digital security. The topics are:

The tutorials that the website provides enables users with the skills to create strong passwords that fit the criteria listed on the website, exercise good netiquette online by being kind to others and blocking cyberbullies, and knowing when to share and not share your personal information. Next, the user plays the interactive games in order to test the skills that they learned from the tutorials on the website.

All three interactive games are integrated into a larger plot in which the user voyages to a fictional land called Space City, saves the residents of this land, and then escapes Space City while defeating a terrorist who threatens Space City.

In order to reach Space City, the user must play the first game: Vol I: Voyage to Space City. In this game, the user partners with a fictional character named Jeff the Astronaut, and the duo must jump from planet to planet, before Jeff’s air pack runs out. For each jump, the user is given a choice between two planets to jump to, one with a strong password and the other with a relatively weaker password. The user must choose the stronger passwords during the allotted time in order to survive. After this, Jeff and the user reach an abandoned spacecraft, and must enter the security key (a very strong password) in order to operate it. After the user does this, they will be able to reach Space City.

However, Space City is in great peril by the time they reach, and in order to save it, the user must play the second game: Vol II: Saving Space City. Cyberbullies attack Space City’s residents with hurtful comments, and thus, the aliens who live there are extremely upset. The user operates an avatar named Avery, making Avery walk in all directions and jump. Using Avery, the user must collect hearts and distribute them to sad aliens in Space City. Once they cheer up all of Space City’s aliens, their work there is done.

Now, the user has one more obstacle: Escaping Space City, and in order to do this, the user must play the third and final game: Vol III: Escaping Space City. This is a difficult task as Space City is being attacked by Lord CS (Creepy Stalker) and his cronies. As the user escapes Space City, he/she, along with a partner named Kiran, will encounter a series of sinister characters who try to extract their personal information from them. The user must know when to accept and decline their requests in order to successfully escape Space City unharmed.

We built the game with Scratch (language created by MIT students) but the website was made with JavaScript, HTML, and CSS.

We had a few bugs that we had to fix. For example, in the code for Voyage to Space City, even after the user won the game, the timer was supposed to stop working, but the user would still be directed to the “Game Over” screen after 20 seconds. Another bug was in Escape Space City. The yes and no buttons for accepting/declining requests for personal information had the same codes, yet they didn't perform the same action. This held us back a little bit but we pushed through it in a short amount of time.

We created our project in 4 languages and we were able to make both tutorials and mini games for all three topics. And the fact that we did this is a short amount of time was surprising for us so we were proud for what we had done.

We learned how to work with multiple people on a project and code with a group. We learned how to troubleshoot, we used GitHub. We also learned to make multiple copies of our code to make sure that anything working did not get lost. 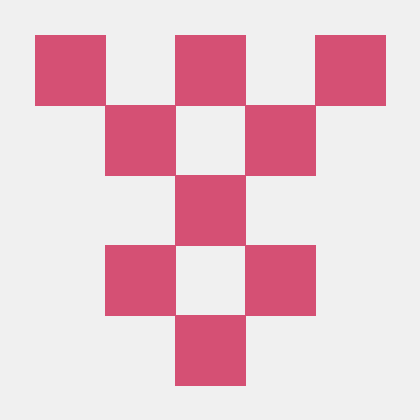 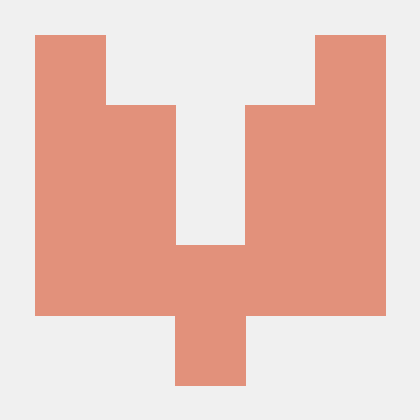