We got the inspiration for this game by investigating the cyberpunk aesthetic and considering our unique sets of skills and experiences. We decided on a side-scrolling format as it would involve less unique animations and was overall more practical for the timeframe. We were inspired by games like Katana Zero, Hollow Knight, and Celeste.

You play as a cyborg girl navigating through a tech laboratory to steal a new high-tech arm. Progress through levels by defeating robots and evil scientists. There are lots of lasers.

We built this game in Unity2D. The scripting was all done in C#. The pixel art is all original and made on Adobe Photoshop. The music is an original cover of Daft Punk's "Harder Better Faster Stronger" made in Garageband using the YMCK Magical8-bit plugin, and the sound effects are from the Freesound.com library.

We hoped to build multiple levels and even include a boss battle, but ran into some issues with the pacing of our project (which is a good takeaway for future events) as well as managing the combat system.

We're proud of getting into the hacking world and trying something new, even if our project didn't turn out as grand as we had hoped it would. More specifically, our designer is proud of the main character sprite and the music, and our main coder is proud of her ability to use errors and bugs to push her coding further.

This was a learning experience for both of us, especially when it came to time management and setting achievable goals for our project. We learned that teamwork can really speed a project along, and not to get too focused on perfecting little details rather than completing a full prototype, no matter how janky it turns out.

We hope to clean it up moving forward by adding on more levels and fixing the issues with the combat mechanics, as well as adding more interactive menus. Though we weren't able to finish before the deadline, we still hope to be able to have a complete draft later on. 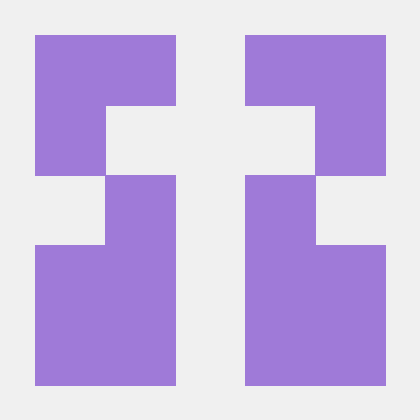