Cyberbullying is becoming an increasing problem on social media and it is hard to make people change their online behavior. Individuals feel as if they are actually hurting anyone with the content that they post on social media sites, but in reality it can have a major impact on cyberbully victims.

Our program searches the tweets of the user and the users friends to find if they have aggressive or negative language patterns that insinuate cyberbullying patterns, then it flags those users and returns their names at the end with a percentage of how many of their tweets are considered mean.

We had trouble figuring how to get the Twitter data, and how to properly train the Watson Natural Language Classifier API.

We are proud that we have a working model, and that the Cyberbullying Finder solves a real issue and can make a true impact on individuals.

How to use API's in python, how to query Twitter data using their API, machine learning techniques, and how to use the Watson API.

What's next for Cyberbully Flagger

Next we want to make it scaleable for a website, so that anyone around the world can use it. Also to make it useable for other platforms besides Twitter. 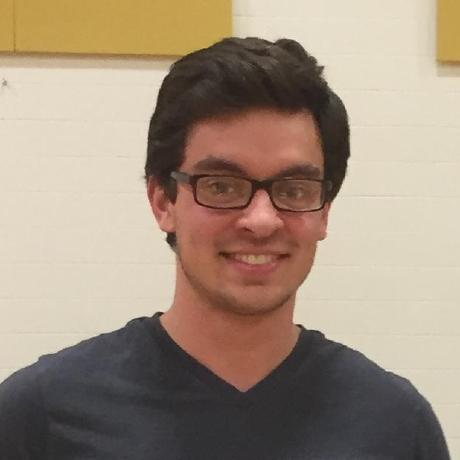