Inspiration - One of our close friends was severely Cyber Bullied, and he was very depressed and unsocial. After observing others who faced the same problem, we realized that a solution ought to occur to solve these problems.

What it does - It is a tool that empowers people the ability to avoid making rash decisions by giving them a moment to second guess any harmful thing said, as observed by our blacklisted words

How we built it - We first programmed a software that cut strings up into separate words. Then, we made a list of blacklisted words. After that, we made the popup screen which let the user choose whether to go on with their message or to Pause and Rethink

Challenges we ran into - We had some difficulty "cutting" up the string into word arrays. We also had a lot of difficulty with our chrome extension by translating from JavaScript to HTML.

Accomplishments that we're proud of - Using regular expressions to separate the words. We were also proud of making it so that even if there are slight errors in the input the computer will understand that it is a damaging word and it will trigger the popup. Finally we are proud of producing a solution to Cyber Bullying, and also creating a positive lasting effect

What we learned - We learned how to interact with multiple languages and to also work together as a group in crunch time.

What's next for Cyber Stopper - There is work bullying too so we plan on going big with this to companies such as Microsoft and Google. We also want to keep making the impact that we had in mind forever 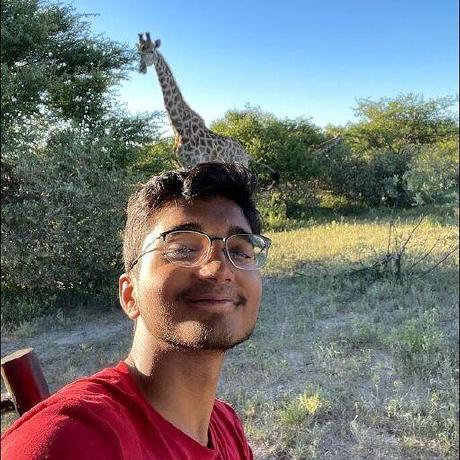