The inspiration for CustodyChain came from the fact that we believe that the process of moving physical assets by way of a third party needs improvement.

CustodyChain removes the influence of third party when transferring custody of physical assets without having to physically remove them. Our team collaborated to create a non-fungible transfer of custodial assets between verified parties.

Using the Ethereum blockchain, we starting by laying out the incentives and structure of the bigger idea which is the really aligning incentives of the actors in a transfer of custody. From there it was deciding how to represent an idea that is much vaster than one use case.

We mostly ran into development problems that seemed small at first but took half the night trying to figure out.

Accomplishments that were proud of

None one us had every expertise necessary to do this, especially in the given time frame that we had to lean on each others expertise to make something better than what we could have alone.

I think the thing we learned the most about was the nuances of implementing a contract. CustodyChain, thanks to OpenZeppelin, follows the specification laid out in ERC721, this added another layer of complexity that we didn't initially plan on implementing.

We see each other everyday anyway so we will keep making progress on implementing custody on a live network. 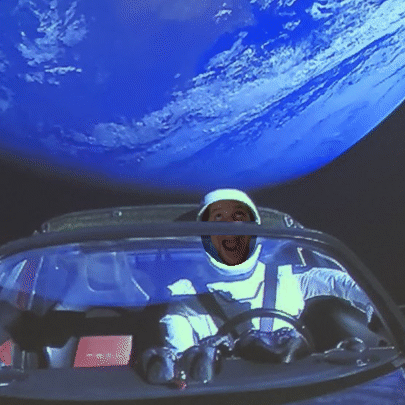