We all struggle financially at times. Sometimes a straightforward tech solution exists to help us save - and saving is earning.

Hardware such as GPUs aren't represented by their true market value in other sites, so we decided to create an app where we could scrape the data from forums such as Reddit.

The app uses data scraped via an API with Python and stored through Firebase to help users score the best deals on all sorts of hardware - CPUs, GPUs, monitors, desktop cases, and more. It displays historical prices with a interactive graph and allows users to save specific reddit posts into their watch-list.

The backend of the app, which comprises of scraping and storing the data, uses Python and Firebase and the frontend of the app is built using Flutter.

Choosing the best API, API request limits, race conditions within Flutter (difficulty with asynchronous features), dataframe manipulation in python in order to format it for Firebase.

We were able to gather and effectively utilize real world data

Members of the group learned about Firebase as well as strengthening their experience on API calls and for Flutter, state management, future builders, and asynchronous features.

What's next for this app is expanding upon other sites that sell hardware as well such as eBay, Amazon, Newegg, etc. Also, since this is designed as a one-user app, we can expand on it so that we can have more than one user using the app!

Ideally, we would have a pre-trained M.L. N.L.P. algorithm integrated in our scraper instead of a hard-coded parser. This way, we lose less posts due to anomalous formatting and we get more accurate price readings.

Additional GIFs of the Project! (The gifs are more than 5MB) 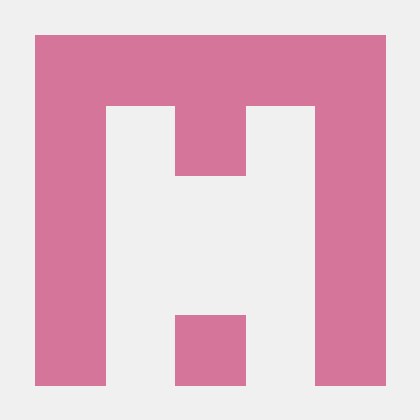