Due to the lack of human interaction as well as personal experiences of being bored at public city locations, we were inspired to create a project that would allow teens of the Cupertino community to socialize in person with ease.

When a city-established button that is placed in a public Cupertino location is pressed, a notification is sent to all users of our Android application that are currently located within a 1-mile radius of the button, informing them that a nearby peer would like to socialize. Cupertino Connect increases connectivity in neighborhoods and allows for strong community bonds to form.

For the button, we utilized a cellular-microcontroller (Particle Electron) coded with C++. It published any changes into the Particle Cloud in order to indicate when the button is pressed. This information can then be pulled by any web services, such as a website or the Android app.

For the app, we programmed in Java and used Android Studio. It has functional notification system (using Android API), integration of the Google Maps API, and a database that stores previous requests.

As this was not a 24 hour hackathon but rather a 13 hour hackathon, we felt pressure regarding time. We faced challenges with the raw data from the button, as well as the notification system of the Android app.

We are proud of overcoming all the challenges that we faced and working hard together as a team.

We learned a lot regarding app development and implementation of Internet Of Things.

What's next for Cupertino Connect

This project has a lot of potential. The app can be improved aesthetically, expanded to the web and IOS, and more buttons can be implemented to widen the reach of Cupertino Connect.

For safety, Cupertino Connect will only be operational during either daylight hours or during business hours of nearby stores. 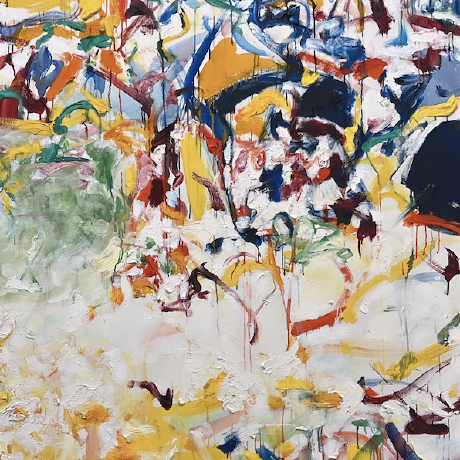