After struggling to think of an idea after 5 hours, we ventured into the VnA for inspiration.

After heading into a heavily religious area we decided to make a game about the idea of belief and spread of certain ideas.

A game in which you manage the spread of your cult and fight over control from the opposing cult.

We built it with Java and Swing, We tried to use Litiengine for our graphics but found very little support online for it

Litiengine Trying to generate a random graph each time which was as sparse as we'd like.

Managing to produce something we can look and play with 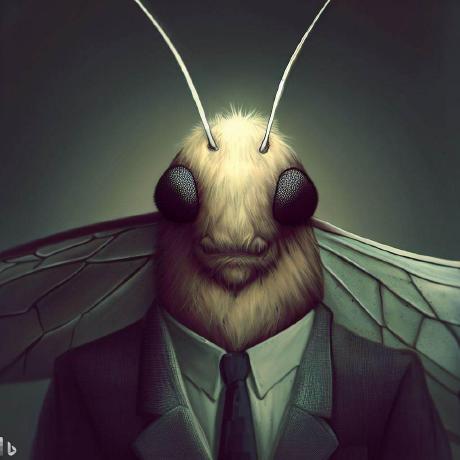