Culottes lets your community vote and bet on whoever deserves or needs additional income according to your cause requirements. It collects donations and vote taxes then redistributes that income among elected beneficiaries.

Anybody can claim they match the cause requirements and apply for income. Anybody can vote for or against any candidate.

Thanks to the culottes system, truth prevails more often than not and your culottes can enable social justice. Game theorists call this voting and betting system a "schelling game". It can serve any decentralized cause. It runs on the Ethereum blockchain. It is distributed under the GNU Affero General Public License 3.0.

The culottes board game is a paper-based simulation of this dapp and can be played from https://siggg.gitlab.io/culottes

Culottes were fashionable silk knee-breeches typical of the French aristocracy in 1789 during the French Revolution. The "Sans-Culottes" were litterally "Without-Breeches". They were starving and had enough with privileges and social injustice. They stormed the Bastille and abolished privileges. If only they had had a culottes dapp...

What's your social justice cause ? Let's distribute culottes to your own Sans-Culottes ! 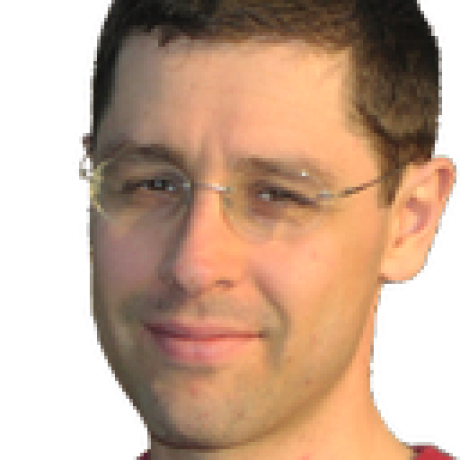