Splits any arbitrary ERC721 into an ERC20 representing shares of the NFT. Anyone who possesses 100% of the ERC20 tokens can reconstruct the NFT and redeem the ERC721.

Once the ERC20s are minted, they are deposited into a Celer channel where they are traded and transferred.

We built a 3D interactive CryptoKitties battling system where you can compete over LAN for other people's CryptoKitty shares by being the first to take the other's position on the game board. If you defeat their Kitty, you receive the ERC20 tokens in the Celer state channel. The ERC20 tokens are then redeemed for the trophy cat.

We deployed it using Infura and registered it on ENS (Ropsten) at cujoapp.eth.

We wrote the smart contracts in Solidity using the Truffle framework, the battling system using three.js/WebGL and Node.js/React, and the gaming logic using Celer. We used CryptoKitties as the NFT.

Some frameworks only worked on specific test nets. For example CryptoKitties/Dapper on Rinkeby vs Celer on Ropsten. Overcoming the complexity and bugs that come up in a significantly complex multiplayer 3D application was the main challenge on the frontend.

How to use some of the projects we integrated (Dapper, CryptoKitties, Celer, ENS).

What's next for Cujo

Resting before his next big battle 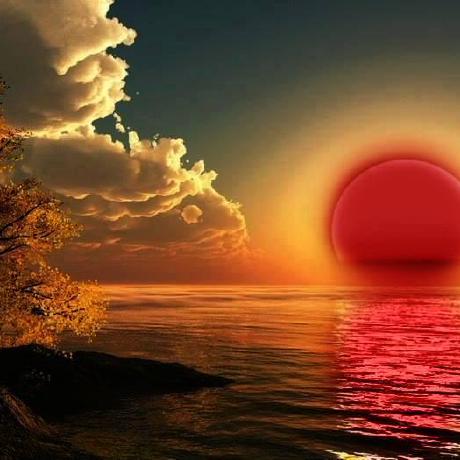 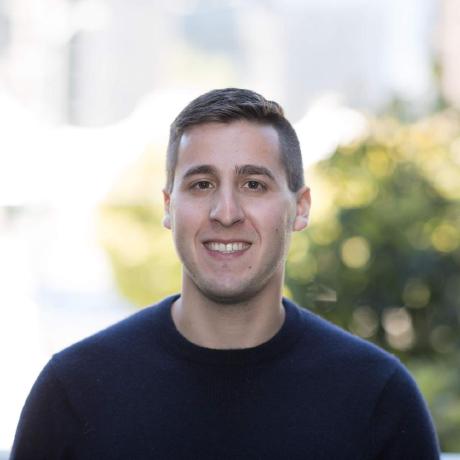