A project Inspired by connected user profile and content generators on most popular social media platforms designed for popularising user generated media such as soundcloud, and tinder. The platform takes advantage of a metric scoring systems for files usually video and mp3 uploaded on to the server based on user interaction between what the creator has uploaded and what the customer has streamed or bought. This will provide a scoring system based on the basic attention metric scoring system, which will reward both uploaders and viewers based on the content they have interacted with.

The system was built using a webhost for displaying server content using an HTML5 layer, which will read the contents of the database, which will contain a file with three unique parameters, such as "filename", "FileID", "Score Metrics", "Price". The files are locked on to the database of which a smart contract can be used to deploy the particular file of interest, payable in DAO. Attention metrics are determined in BAT but paid in ETH to both content generators and viewers.

Creating a payment layer network which links browser incorporation of attention metric determination and BAT conversion to ETH within the same wallet. Etherlime would be responsible for creating multiple wallets which was interconvertible tokens. Getting A site which displays files and wallet balances are a good accomplishment.

I have learnt the many different challenges which exist for installation of payment layers and wallet host compilers such as etherlime which can be used to create a conversion layer between different currencies which may exist on the users profile.

Actually building a Raiden Payment channel through the use of etherlime to program multiple contract abilities for executing specific functionality for each user action. 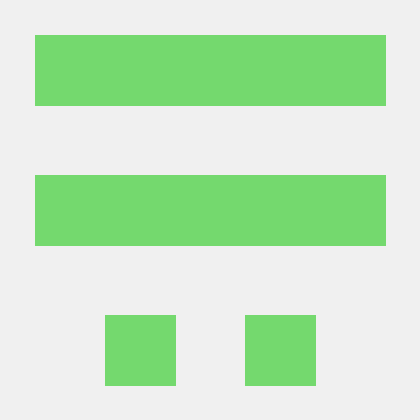