Our initial inspiration was 3D modelling apps such as Sculptura. Later on, we became inspired by block games such as Lego and Minecraft. We mainly wanted to try using Three.js to see how it worked and if we could make something cool.

Stack box-shaped objects (also known as "cuboids") on top of each other to make interesting models.

Using Three.js and Node.js, this website was built from scratch, mainly using the Three.js documentation.

We were initially overambitious, and it resulted in us being short on time. Hopefully, we can continue to improve on the code to make it an even more polished product.

We learned about Three.js and Node.js along the way. Since we have never worked with these packages before, it was a great learning experience to better understand JavaScript and its many useful packages.

What's next for Cuboid

We hope to be able to save projects and resize the shapes.

The domain that we have purchased on Domain.com (kidswithipadslovetheir.tech) currently points to "kidslovetech.github.io". However, it takes 24 hours to go live, so the actual domain probably does not work now :(. The domain name was stupidly cheesy but we had fun coming up with it! 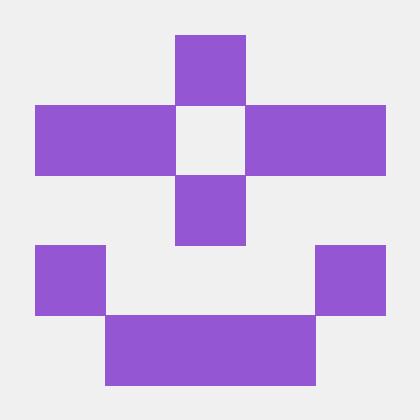