Allows 2 or more players to jump around an arena shooting at each other.

The client was developed using SDL2 with C; while the server used Java. UDP was used to communicate between the two halves.

The server handled all the game logic (collision detection, movement, health, etc) while the client was responsible for rendering the game's visuals from data sent to it by the server.

We had significant difficulties establishing UDP connections in C which caused delays to the project. Additionally, we started out the project using different OS's however one team member had to switch half way through to allow for easier collaboration.

The design of the protocol additionally left a lot to be desired. Protocol

What's next for Cubehead's Brawl in the Former Republic of Yugoslavia 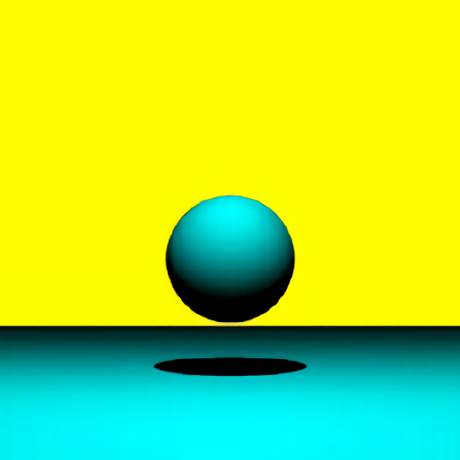