Language is the bond that brings communities together. Having had experience with speech impediments within our group, we understand the many ways being left without a language can isolate an individual. In our project we hope to bridge the language gap between the mute and the general population. With CU Sign one who can only speak through ASL will be able to easily communicate with those who have never signed before.

CU Sign uses real-time image processing through OpenCV as well as decision forests created with TensorFlow in order to classify ASL letters made by the user. Users open the application and sign to their computer's webcam. When they are done with their message, CU Sign archives their message in the form of a word document, and plays it through their computer's speakers. This allows the user to communicate with people around them who can't understand sign language, both verbally and through text.

We built the application in three parallel stages: 1) Word and Image Processing: We used OpenCV and Pillow to both stream and capture images from the computer's webcam. In this system we print precursory results and define the functions space on the computer’s video stream. At the same time we preprocess the stream: cropping, recoloring and formatting the images so they can be fed directly to our decision forest. We also used system dependant voice to text libraries — e-speak for Linux and Mac, and win32 for Windows — to speak the final message back to the user regardless of their prefered os.

2) GUI: Used PyQt5 to build a user interface that allows the user to start and stop recording their messages, and save/play their message transcript. The packages used to generate this simple GUI were QtCore, QtGui, QtWidgets, and OpenCV.

3) Decision Forest: We trained then used a series of decision trees to match the signs shown in the webcam to a repository of over 8000 images showing the alphabet in American Sign Language. A decision tree navigates a range of outputs for the given input (image) by creating pathways for the given values. The forest is a weighted average of decision trees based on accuracy of the trees to help overcome the challenge of overfitting. This entire forest system was designed using TensorFlow.

At the beginning of this Hackathon, most of our group had very little experience with computer programming, especially when it comes to Python as three quarters of the group had never used it extensively before. We quickly ramped up from barely being able to create functions to implementing an in-depth project. We are proud of the general growth of the group. Beyond that, we are proud of the solution itself. We have created a solution to communication barriers that are prevalent in our community, could have a real impact if developed further.

We learned how to create this project from the very beginning, from basic function calls, to the installation of Python and its many libraries on both Linux and Windows systems we have made real progress in learning the language.

Beyond general Python, we have learned how to use OpenCV to create and manipulate images, and have gained experience with some of the core foundational concepts of machine learning, and how to create complex systems using TensorFlow. From graphical interfaces, to research on the fundamentals of curve fitting, we have experienced a real range of programming growth in this project.

CU Sign can be improved by expanding its language library. There are many things that one might want to communicate which simply cannot be transferred by the alphabet alone, adding common words and punctuation marks to the system would allow it to have a larger impact.

The system could also be more generalized with regard to the work setting. A majority of the photos used in the dataset have a plain white background, which causes issues when our webcam is in a different environment. Further training in this regard would allow users to interact with our system more freely.

There is still more that needs to be done when it comes to the machine learning process itself. We still see the effects of overfitting in our system, and we also need to further generalize to allow for symbols that require the use of motion. 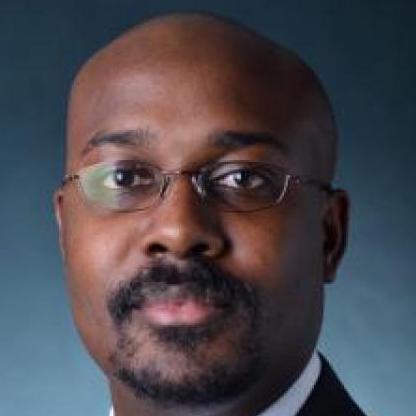