Across the arts industry, access is locked out in a manner not dissimilar to a racket; artists have difficulties giving people access to their work in a way that lets them receive proper compensation for their work.

In response, we aim to create a system that can be used to create incentives for content creators to share their works. At events, DJs and other single entities are the sole curators of art. Our project aims to promote social curation of media using advantages that we can have with dApps. With CryptoTeka, we want to explore marketplace models with new possibilities offered by cryptoeconomic primitives like non-fungible tokens.

This system can be extended to other forms of media past music, but we concluded that starting with what is more familiar for us makes the most sense at this point.

CryptoTeka can be defined as a jukebox where people can upvote songs that they would like to listen to. Whenever a song ends, it’ll play the following song in the list based on the number of received votes. If at some point no song has upvotes, nothing is played. The songs are represented as non-fungible tokens (NFT), wherein the songwriter’s address is tracked as the owner’s address. When a song is played the song (actually the NFT) is paid with a micro-transaction.

We started coding from scratch, and for the demo we deployed a simple contract for the song’s non-fungible tokens. We uploaded a few public-domain songs to IPFS, and referenced each hash in a respective NFT. We also coded a command-line song player and a command-line voting program. We attempted to do a Status-im extension for the voting process (commands that would allow a given person to both query a list of songs and vote for a song), but given time constraints we were able to query the contract containing the song list.

During the event we ran into issues using Kovan and Sokol testnets; we believe that this was likely because of congestion attributed to other teams simultaneously hacking away on the same chains/internet connection. This slowed things down a bit. Additionally, our lack of experience dealing with non-fungible tokens impeded slowed us down a bit. We also didn’t spend enough time preparing a robust demo for judges, and explaining the idea without the graphical interface was a bit hard.

We learned how to deploy NFTs fast and the developers who were not familiar with Ethereum development picked it up fast. Even if the demo was simple, it worked. We also played with the rules and did not develop anything beforehand.

That GUIs are very important for demos. Next time we will make a GUI work, even if it's not with the technology chosen at the beginning. We also exchanged knowledge so this is a win for all of us. We also learned how to use the PoA network with x-Dai.

So, the very thing to do next is to improve the prototype. 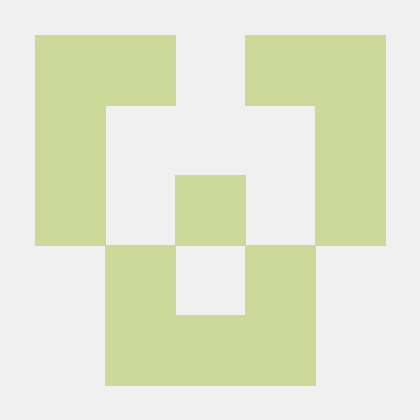