I am passionate about cryptocurrency education and want to create gamified ways for people to learn tokenomic concepts. I was inspired by "Reddit Plays Pokemon" to create a game that can be social, collaborative, and a bit of chaotic fun.

With anyone being able to input commands over the internet, accomplishing anything complex can be challenging and an entertaining effort in teamwork.

I also love building things and was inspired by "rage rooms" (places where people pay to smash things) — and this seemed like the quarantine/remote/zoom version of that type of “wreckreational destruction.”

CryptoCannoneer turrets fire tennis balls, water cannons, and golf balls (coming soon) at targets in a warehouse! It is free to play, and you win a custom cryptocurrency - Turret Token (TRRT) for playing!

CryptoCannoneer is open source and available on github.

I built the backend of the CryptoCannoneer turret control using Node-Red. It is tied into Telegram as a frontend. The stream is available on Twitch and Zoom.

I built a Node-Red SDK for Stellar specifically for this game (also open source). I am also building out an NFT marketplace.

The hardware uses raspberry pis as the brains for the turrets and linear actuators for the pan and tilt motion. The compressed air and water are released using a sprinkler solenoid valve. Relays connect between the raspberry pi and the rest of the hardware.

I started this project with no training in traditional programming, so I have been learning “low-code” and “no-code” programming. It has been a long learning process. I have also taught myself mySQL, Wordpress, and webhooks in order to connect the frontend and backend.

Twitch is a great platform for CryptoCannoneer’s livestream, but has a 2-4 second delay — which is unacceptable for gaming latency.

I am still working to combine the livestream and controls into one easy, mobile-friendly UX.

Additionally, I have had to build a lot of the tools for Stellar myself as there was no "low-code" solution for Stellar yet. I also created most of the NFT framework as NFTs are new to Stellar and standards are still being established.

Flamethrowers allow you to literally "burn" your token by removing it from the circulating supply.

The actual gameplay is really fun and I hope to start building a community of players and NFT collectors soon.

I have built a ton of open source tools for the community.

I have also started doing educational livestreams to help teach about IoT and decentralization.

I learned that there is so much more going on behind the scenes in programming than I ever knew!

The difficulties and costs associated with web design, frontend design, communicating with webhooks and APIs, connecting backend services, dealing with cryptocurrency... there's just so much.

I have LOVED working on this project and I really hope I can grow CryptoCannoneer into a profitable business and continue developing it.

What's next for CryptoCannoneer Livestream Shooting Gallery and NFT Market

I am: Releasing yield bearing NFTs so players can start accumulating TRRT.

Expanding our turret offerings to include a golf ball gun that can smash targets.

Improving our frontend and overall UX to be more streamlined.

Developing new targets including moving ones.

Working on an automatic reloading mechanism so the livestream can run 24/7. 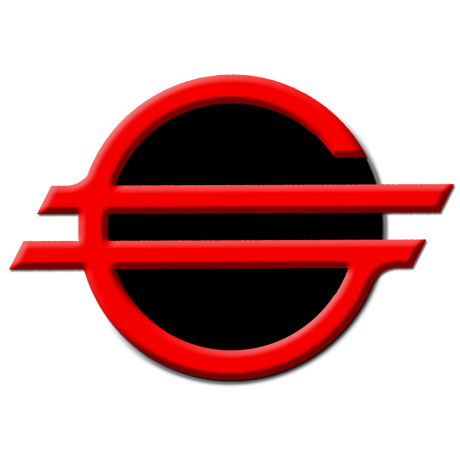