The world of NFT's and ERC721 tokens is expanding daily. Why not give NFT owners from different NFT worlds(contracts) the opportunity to fight among themselves using their tokens? CryptoBrawl is here to do that. We're striving to build an interoperable Battleground with advanced gaming mechanics

In CRYPTOBRAWL user can quickly authenticate using Torus/MetaMask, then choose ERC721 token owned by his address for a battle and start fighting with a proper enemy using defenses and attacks on a different parts of your ERC721 skin(legs, body, head). Winner receives skill points which he can spend on Health or Damage upgrades. It may lead to adding value to NFT, because it may become more powerful on a battleground

At first, We had about 38 hours to build something great on ETHWaterloo 2019. That was our starting point. We've decided to build NFT Battleground. Fun, UI/UX, Speed, low transaction cost and desire to learn something new led us to defining our stack.

Our buidling was based on:

SKALE as a platform for a battleground functioning. We have used SKALE sidechain building abilities to create a smart contract and infrastructure inside the SKALE environment. Fights, Rounds, Win stat and all of that stuff is operating on SKALE

Our own Offchain environment. We've build offchain solution to enhance speed and effectiveness by reducing blockchain transaction numbers which leads to reducing of overall costs. Building offchain solution from scratch was quite challenging but we've done it!

Ethereum mainnet in which all of that NFT is existing No comments, thanks to Ethereum we have a dApps and all of that infrastructure we can work with

Discord battle notifications We've developed bot that notifies users about their battles, wins, loses and other stuff. Of course users will be able to communicate too.

We are really proud that we went through all of these challenges successfully and managed to develop cute UI/UX, developed robust Battleground smart-contract, our own offchain mechanism round processing, successfully integrated with SKALE, performed login, signature and transactions via Torus and MetaMask and developed battle state notification system on Discord

We learned SKALE, Torus and did a lot of research in Offchain sphere. Developing a battleground smart-contract was educative too. We also learned how to develop gaming interfaces and how to work better in terms of a tight deadlines and lack of sleep =)

We hope that people will appreciate our game. That's why we have some plans to develop next things in several weeks: 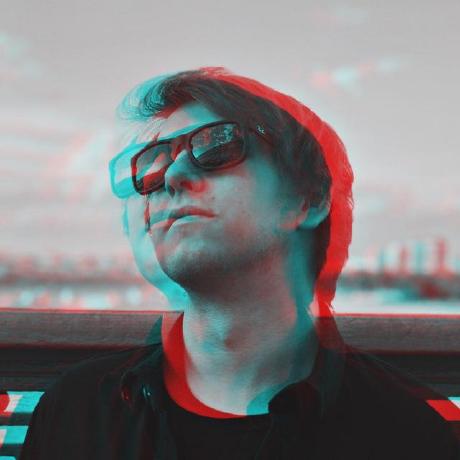 Our presentation can be found: https://drive.google.com/open?id=1Rpx4B0mnrueV_3kZRkoMQfrtUnznM4VJ