Rana was inspired with the idea for Crucible through a combination of playing a lot of D&D, failing to stick to an exercise regimen on numerous occasions, and a little bit of sleep deprivation. He shared his idea with his friend Ricky, and soon a team of crack amateurs was assembled to tackle the project.

Crucible encourages users to stick to their self-improvement goals by attributing stats to the user, likening them to a game character. An experience point system provides the user a way to track their progress, and a social verification system has been implemented to hold users accountable for sticking to their goals.

Crucible was built on the Ionic framework because we felt that we would be comfortable coding in web technologies such as HTML, CSS, and Javascript, and the end result would be a multi-platform application. Firebase was used for the back-end due to its compatibility with Ionic, and it facilitated login with the Facebook Login API.

We came into BrickHack with little knowledge of any of the technologies that we chose to use with the exception of HTML, CSS, and Javascript. Quite a bit of time was spent setting up the software that was required before we could start coding. Even after we started coding, we struggled with learning the project structure of Ionic applications, and the nuances of utilizing Firebase. As we moved to deploy our code onto the Android platform, we suffered setbacks due to the interaction between the Android SDK, and a web framework.

We're very proud of the design of the application, working off of the mock-ups we created on NinjaMock to create our prototype of the application in the Ionic framework. Despite our inexperience with the chosen technologies, we feel that we produced a functional application that could benefit the general populace. Throughout the course of these 24 hours we remained passionate, and energetic about the project, not just due to a drive to win, but because we thought it was a worthwhile product to develop. Additionally we're happy with how we functioned as a team, making sure that we played to our respective strengths, while maintaining a fairly equal division of labor.

What's next for Crucible

While we're proud of what we've accomplished in this time frame, there's still a lot of room to grow. Crucible is still a prototype, and not all of the functionality that we originally envisioned has been implemented. After this event we will continue to add to the project, and work towards releasing the app on both Android and iOS app stores. 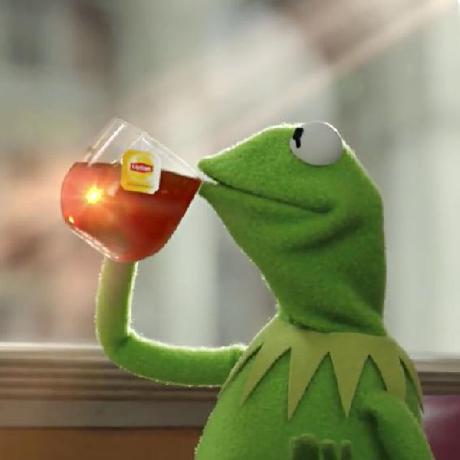