More than ever, public places such as restaurants, shops, and rec centers need reviews not on the service itself but their safety in terms of handling COVID-19. We need reviews about all the concerns of indoor spaces during these times, including their spaciousness, how crowded they are, how often people wear masks, etc.

This website allows users to pick a place through the Google Maps API to read and submit reviews about its safety anonymously or not.

The front-end was built with AngularJS, with the maps and interaction provided by the Google Maps API. This was connected to the back-end made in Node.js, which handles the reading and writing of reviews. All reviews are stored in Google Cloud MySQL, and choosing a location on the UI leads to retrieving the right reviews from the database.

Integrating the Google Maps API in the UI and getting the right data from it on user interaction was a challenge as it was our first time using it. We did not fully understand the script that made the map work, but using DOM manipulating functions we eventually got the right data to give it to the AngularJS front-end. It was also our first time using Google Cloud MySQL through a back-end framework so we had lots of confusion in retrieving and sending data to it. By retrieving the right data from Google Maps API and then sending it to AngularJS and then sending it to Node.js, we were able to process query strings correctly to work with the database.

We are proud of being able to put together a fully working website to showcase our idea. Major components included the Google APIs, which were brand new to us. Despite initial confusion, we got familiar with them in time and were able to use Google Maps and Google Cloud MySQL fully as we intended.

As mentioned earlier, we learned a lot more about Google APIs that we believe will be using regularly in future web app projects. We also learned about coordinating our front-end and back-end work to get the exact data we need for various actions like building a query string for getting reviews from the database.

With Covid potentially heading into its second wave, we plan to make it easier and more streamlined for people to get view reviews and get data. We would also like to add some authentication features in the future to prevent any less-than-ideal activity. 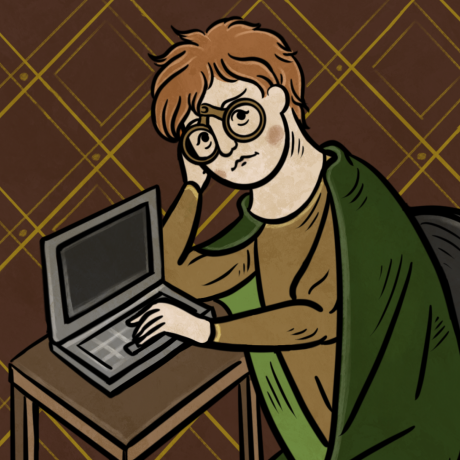