CrowdFi tracks the location of wifi devices and plots them on a heat map for advertisers to target the largest crowd of people.

We built this using Redis as our storage mechanism, hosted through Google cloud platform. Our project listens to wifi probe requests and calculates the distance between the raspberry pi and the device source.

The strength of the wifi devices are different due to different wifi cards. We solved this by using a table of common wifi chipsets with their transmission powers.

We also had trouble triangulating the position of the device.

We are proud of being able to plot a heatmap of device concentration on a website.

We learned how to use Redis, Google Maps API, and Google Cloud Platform.

Next, we would like to be able to implement these in routers instead of raspberry pi's.tpr 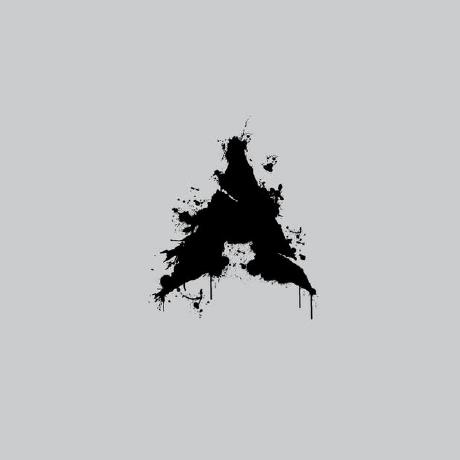