Pedestrian fatalities were at a 25 year high in 2017. One of the main causes? Lack of awareness. Most efforts are focused on reducing accidents from the driver's end, but rarely do people consider the perspective of the pedestrians. By having safety precautions on both ends, pedestrian fatalities would significantly decrease.

The program uses a Machine Learning model trained using Microsoft Azure that notifies the user when it's safe to stop or go at a crosswalk to decrease pedestrian fatalities in a live camera feed.

We used Microsoft CustomVision to train an image classifier to identify whether a photo/video captured a "Go" or "Stop" pedestrian crosswalk signal. If the pedestrian is not at a crosswalk, the classifier outputs "N/A". The ML model was exported as a CoreML file and implemented into an iOS app based on Swift/Xcode. The live camera feed was implemented using the AVFoundation library to create our product.

What's next for Crossy Road 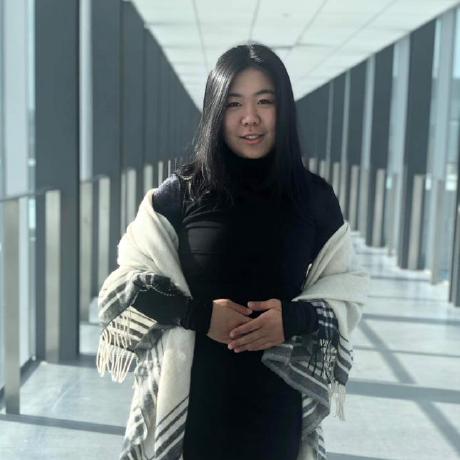