This project is an entry for the Interoperability Challenge.

Often in the cross chain ecosystem of the present, we see tokens easily able to migrate to different chains, but very rarely able to retain all their functionality. One of the most common token use cases is governance. We have designed and implemented a system for cross chain governance. This system allows voters to vote on the same proposal on any chain. All votes are aggregated across all chains and governance execution is mirrored on every chain in the system simultaneously. We accomplish this through a system utilizing two participant roles: Ratifiers and Submitters. Each role is given an economic incentive to participate non-maliciously, and a disincentive for malicious behavior. The jobs of Submitters is to aggregate and communicate data from other chains. Ratifiers vote to confirm the legitimacy of this data. Both Submitters and Ratifiers offer a bond that can be slashed by the system in the case where behavior is presumed to be malicious. Ratifiers will have their bonds slashed when they vote in opposition to the majority of other Ratifiers. Submitters will have their bond slashed if they submit data to the system that the Ratifiers deem to be incorrect. The bonds and rewards for participation for these roles are separate constant values and can be changed individually before launch to aim for the proper level of incentives.

The control flow for a cross chain governance proposal with this system is as follows:

Thoughts on Improvements and Attack Vectors

It is important to always evaluate the worst case and most malicious actions possible within any DEFI system, and well as the incentives that motivate participant behavior. The most present attack vector for this system is a 51% attack involving controlling 51% of the Ratifiers. This protocol should be implemented at sufficient enough scale to make a 51% by one entity economically infeasible. It would also be a good idea to consider implementing anti-collusion mechanisms. Rewards and penalties from the system could be made to be dynamic, so that the incentives grow with the inflation of the token and value of the project. Doing so could help offset a greater potential economic gain for exploitation as the value of the project grows. Minting tokens could also be done to target a yearly inflation rate instead of created at a constant value during each action of governance.

We believe governance systems such this one could support higher mobility of governance tokens across networks, as well as lower the barrier to entry for governance voting. As with any DEFI system, thought should be given to any all all potential attack vectors, many of which are addressed above. 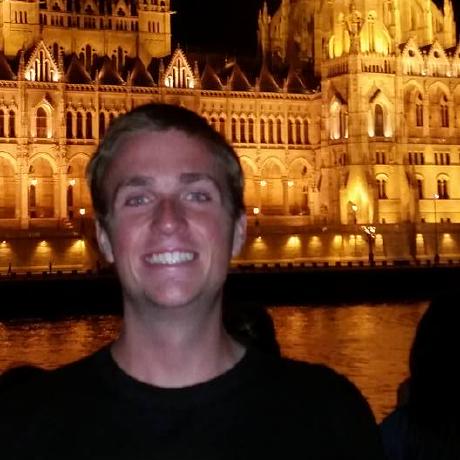