As college students, it’s often hard to keep track of domestic tasks that involve meticulous journalling, budgeting schedules, and other menial details that take away from the convenience and affordability of grocery shopping. Each year, unfathomable quantities of food are wasted due to simple negligence - negligence that can be easily avoided with current technology. To counter this food wastage and enhance the utility of grocery shopping, we built an iOS app that tracks and reminds you of your groceries’ expiration dates.

Crisp features a simple UI that first prompts the user to either take or upload a photo of their grocery receipt. This photo is then run through Microsoft’s Computer Vision API, which uses optical character recognition to identify perishable items on the user’s shopping list. These items are then compared to a local database containing their average shelf lives, and these are then used to populate a table that is displayed on the user’s screen. The user can then either delete items they have already consumed, or receive timely reminders for those remaining.

In the beginning, we had an entirely different idea that we were trying to pursue. About 3 hours into Dubhacks, we realized that this project was inefficient and had to scrap the idea. For our new idea, we spent a lot of hours trying to make a front end that we are no longer using, and had to make a new one that worked better with our code. Configuring AWS roles and getting the iOS SDK to connect with the lambda function were both challenges we had to overcome.

We’re proud of successfully learning, implementing, optimally utilizing Microsoft’s Computer Vision API. Virtually any receipt (in a Latin-based language) from any grocery store in the world can be transliterated from paper to code through Crisp’s intuitive, minimal UI. We’re also proud of our iOS app, which is both light yet powerful. Lastly, our app brings in fresh, original functionality, and has promising prospects and opportunities in the market.

We learned a variety of skills through this project - some technical, some soft. Our team had many members with specialized skills, and we learned how to share and collaborate these skills with our other team members. Some skills that we attained and shared were iOS development, wireframing, API design, as well as UI/UX design. Ultimately, the project also came down to effective collaboration, as we learnt how to work with each other and understand our diverse thought processes and workflows. All in all, Crisp was thoroughly educational!

What's next for Crisp

Crisp can utilize Machine Learning to better understand user consumption, and advise the user on what items they generally tend to overlook in their refrigerators. This could not only help reduce food wastage, but would also make grocery shopping affordable for everybody. Crisp could then go on to connect users together, allowing for a food-sharing economy and providing it with a broader learning set. Crisp could also learn the user’s most frequently bought items, and streamline the list-making process, a feature we hoped to implement in our version. We also envision push notifications and partnerships with grocery stores/the FDA in the future.

With these features, we hope to make groceries affordable and reduce food waste in our societies, thus creating a sustainable system for not only our local communities, but for the world at large. Winner of Dubhacks best use of AWS Award! 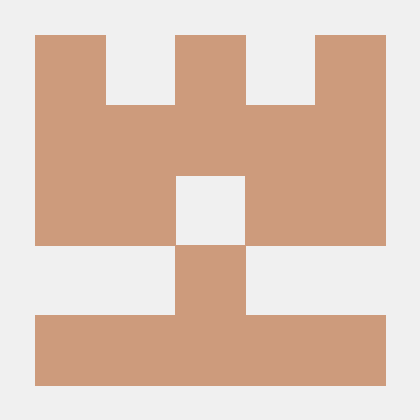