The project simulates a conference hall with corridors and different rooms, each room linked to a chat window and optionally a website. Users move around a text based virtual space to meet different people through the space.

For the networking, a lot of the code started from this tutorial. The docs forAsciimatics and Python3 were also used.

The project did require a level of multi-threading, which took some time to set up, but ended up working smoothly. There was an attempt at adding more colors to the text and the spaces, but it turned out to cause a lot of positioning issues.

The virtual space is very malleable, and any number of rooms can be added or moved around with little difficulty. The entire map is defined by the server, so the client can be made portable without much trouble. (The only reason it is not an exe already is because I run linux)

I will have a demo server running for a day or two, so head to the github and see if anyone is online. 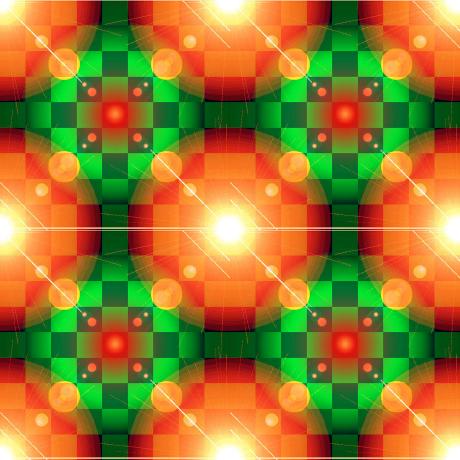