Crime is a prevalent issue in the city of Toronto. To combat this, we have created CrimeTrax. Using over three years of data we have been able to accurately map some of the city's most common crimes to predict the times at which they are likely to occur. This can be implemented in the Toronto Police Service to position cruisers in high crime density areas at the indicated times in order to optimize their resources and create a safer city for residents and visitors alike. 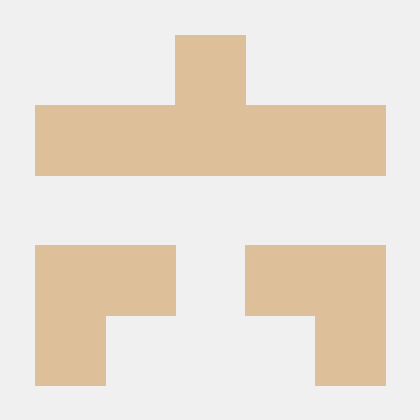