CrimeCast is composed of a React.js frontend that receives various user inputs, such as GPS/GIS data and the type of incident that the user witnessed, which are then fed into a Express.js backend that handles all the API communications, such as a MySQL database hosted via Google Cloud and the Safetrek API, to finally plot the incidents on Google maps to be viewable to anyone that has access to the webapp back on the frontend.

We ran into many issues and challenges along the course of this project. We were initially overly ambitious with our endeavors, with attempts of trying to utilize machine learning and artificial intelligence to ingest user-submitted pictures or videos in order to determine the type of crime automatically, or trying to develop a verification system tied to a point rewards program that could be used to send donations to local charitable causes. We also had many difficulties where many of us were working with languages and API's that we were unfamiliar with.

For most of us, this was our first time utilizing Node.js and React on such an extensive project, which was one of the main development problems that we encountered. However, we were able to overcome this difficulty to the extent where we were able to produce something that we truly believe will help to further HackUVA's vision of diversity. 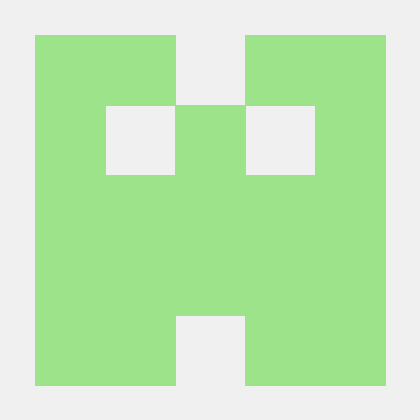