There has been a rise of fake news that is also haring the society. Fake news was also one of the reasons that caused people to outrage and attack on the Capitol, this month. There was a simliar outrage by alleged farmers in India, who started to protest violently because of fake news. These are just 2 of the unfortunate events that have occured in a span of time. To create awareness amongst the youth and other age groups, it is important for everyone to be aware of what is fake and what is authentic, and this is a reason why I created it

So basically, it is similar to any other news platform, but the UI is very different. UI seems to be like a Chat Application and is very attractive. But in addition to these things, there will be a credibility %, which will give users an idea of how true this news is. The credibility will be based on different criteria, that one will have to fullfill. Right now anyone can write an article using google login, so that everyone from this hackathon can take part on it.

The biggest challenge was that I was working on a Virtual Machine and the time wasn't synced with my laptop. As a result, when I commited, it showed that I had started working on it 6 days back. Anyways, we were able to sort out with MLH, and they said that it should not affect your submission criteria.

Their was an issue while I was working on the project, as my Virtual machine's time wasn't synced with current time, it resulted in commiting 6 days back on github. However we talked with MLH had they asked to tell this, so that the judges get to know 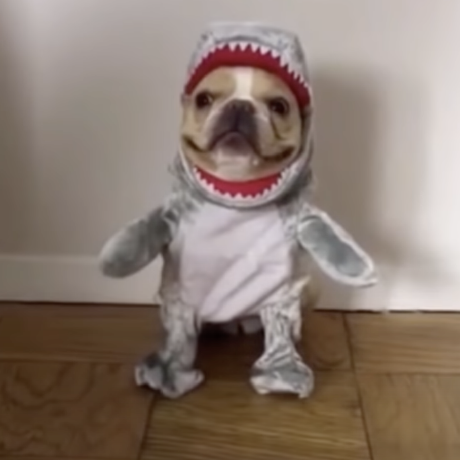