Elevator Pitch: Credit EDU is an app that uses the data from your gradebook to reward you credits based on academic data so that you can provide for your family while still going to school.

The main inspiration behind this product was when we saw the news coming out of Minneapolis of George Floyd’s killing. We researched more into why there was so much distrust between the African American community and the police, particularly in inner cities. This was due to the fact that the police are seen as the barrier between poor, predominately African American neighborhoods and the affluent Caucasian neighborhoods. The African American community is trying to make a living out of whatever they can find, which are often illegal activities that they are forced to do, but the police has to penalize it, so they are often seen as the aggressors. We learned more about the systemic barriers put in place that make it very hard for African Americans and other minorities to break the cycle of inequality, so we tried to find an app-based solution to that.

The student data loaded from the gradebook(with the REST API) is then ran through our algorithm that calculates the amount of credits to give a student based things like their attendance history and GPA. The main purpose of the app is to influence others to keep continuing their education and pursue their passions (the gradebook feature provides them with live statistics). Most students from inner cities find themselves turning to drug trafficking and selling in order to support their families. However, it doesn't have to be this way - we should motivate students to be educated instead of having to worry about whether or not food will be at the table when they go home. The credit system is an excellent feature that rewards students for focusing on their education and working hard to achieve the American Dream.

We built our app using Microsoft's Cross Platform Native App Development tool Xamarin Forms. The UI was written in XAML and the backend was written in C#. Additionally we accessed student data by using the Aeries RESTful API.

This was one of the first times we have ever used a RESTful API, so we spent some time looking over documentation and getting familiar with the basics of working with a REST API in C#. Another thing we tried to achieve in this app was higher quality UI. We went through many struggles trying to find out what types of views worked best and how some of the views and pages worked.

We are very proud of the UI and general interface of the app as we tried to use more complex UI elements and we believe we succeeded in achieving that goal.Another thing we are proud of is successfully retrieving data from Aeries(a gradebook software). At first we were unsure if this would be possible, but after some research and reading the documentation, we were able to implement Aeries data into our app.

We learned many new UI concepts such as MasterDetailPages, Frames, complex StackLayout arrangements and others. We also learned some of the basics of interacting with a RESTful API.

We want to implement this idea in real schools as our app already uses Aeries (a popular gradebook software) so that the implementation of the app would be very fluid in many schools. We would also like to search for donors who are willing to fund our efforts in encouraging kids to stay in school. One of the biggest reasons why drug trafficking and selling is incredibly prominent in inner cities is because students have no other choice. However, if we can allow students to continue their educational life while staying away from drugs that only bring pain later on, it's a win-win situation.

Note: One of our teammates had a piano exam during the making of the video. We couldn't get his voiceover because of this. But he did help us in gathering graphics for the video. 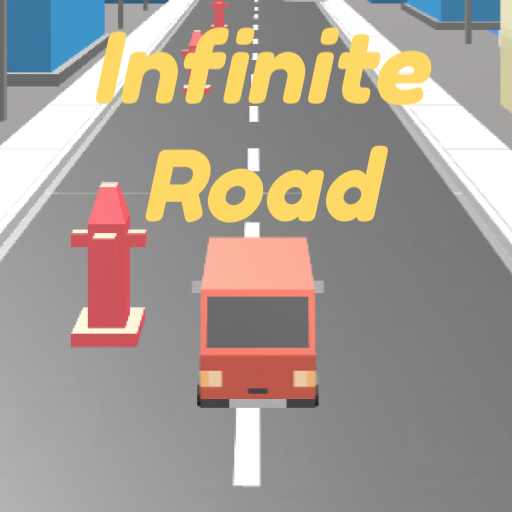