Credibot is a Twitter bot we created that analyzes and rates a new’s publications tweets and Twitter account according to metrics on reliability and bias according to Ad Fontes Media Reliability Bias Chart. We wanted to center our Journalism project around a Twitter bot because often on social media click bait headlines and misleading captions can lead to confusion and misinformation for users. When prompted, our bot can rate a twitter accounts credibility and bias if it is in our database.

We wanted to create a bot that could be used on Twitter to verify the integrity of an article and news publications. Also Matt really wants the Raspberry Pi kit.

The first feature of our bot is that it can analyze tweets coming from publication accounts. Which way they lean, how biased they are to what side of the political spectrum. Things that are relevant when looking at different news sources. The second feature is when prompted by a user via query search or with a specific article from a twitter account, the bot rates the twitter account’s credibility and bias if it’s in its database using Ad Fontes Media’s Reliability/Bias chart. The entire bot is automated and listens for tweets on its own.

To build the bot we used the Twitter API, specifically the built-in Python library, Tweepy. We first scraped all the Reliability and Bias data from Ad Fontes website, and then stored it in a separate file so that we always had it on hand. Next, we created the two functions that would take care of our features. The first one goes through the last 10 mentions in its notifications and responds every two hours. The second one queries through a specific publications twitter and returns a topical article from that specified news source. We then deployed the bot to Heroku where it can automatically update it every two hours.

TLDR: We built Credibot using Python and Twitters API to perform its core functionality. We also used Javascript and Selenium webdriver to scrape Ad Fontes Media’s databank for sources and their respective reliability/bias numbers. We made a Flask app to serve the bot and deployed it to Heroku to automate it.

Some of the challenges we ran into were as followed:

We are certainly proud of how many sources we included in our database, reflecting a vast spread of opinions. Without access to Ad Fontes Media API we had to make do with workarounds to recover the necessary data which proved difficult, but rewarding as well. We are also very proud of the bot we built this weekend and believe it addresses an important issue in journalism and rating credibility among Twitter and social media users. Credibot can truly help people on twitter see the real story behind current events and news today.

I (Matt) certainly learned a lot about Twitter's API which I had never used before. We also learned how to work around different obstacles we didn’t expect to encounter. Neither of us anticipated we’d have trouble automating the bot at all, nor that we’d need to scrape for our sources since there would be so many. We are proud of the project we have made.

I (Rachel) became more familiar with Heroku and automating applications, as well as handling API keys and sensitive information when working in a team. 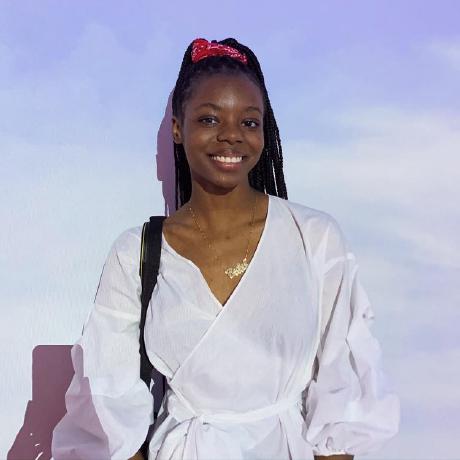