On video streaming site such as Youtube or Vimeo, content creators generally have little control over the advertising content displayed on their videos. Streaming sites dictate which ads are displayed, and take a large proportion of the revenue. Many artists on Youtube have recently complained that Youtube has demonetized their videos for unjust reasons. Meanwhile, advertisers find it hard to access content creators that they are willing to sponsor. Both creators and advertisers have trouble locating counterparts that they can trust even though market demand for both groups are high.

We harnessed the power of Ethereum and smart contracts for this project. Our blockchain backend is built in Solidity on Parity while our frontend is developed with Bootstrap and jQuery.

We ran into a seemingly endless pit of issues due to the immaturity of the smart contract development ecosystem. Some significant examples include:

We didn't start coding until about 2 p.m. on Saturday, but here we have already produced a mostly working prototype!

Blockchain has great potential that cannot be fully tapped into until the ecosystem matures.

We believe that this project has the potential to become a real startup. Next steps would be completing the prototype and approaching content creators and advertisers to get them on board. 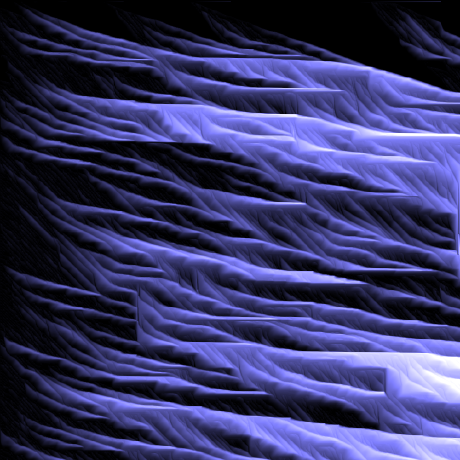