The car did not stop when I was walking in the crosswalk and I had to dodge. This system is to get the attention of distracted drivers to prevent them from hitting people, animals, or other objects.

When a vehicle is moving and it gets too close to something, it will vibrate to warn the driver and get their attention.

The system uses an Arduino Uno with an ultrasonic sensor and vibration motor.

After a lot of struggling, we were able to persevere and get something feasible to work that we could present.

We learned that providing too much voltage to sensors is not good. This was also an important lesson in reading the documentation carefully and thinking before playing with stuff.

What's next for Crash Detection

In the future, it would be best to use something like a ClearCore Microcontroller and motor to detect torque, velocity, and more to take as parameters for crash prevention. This would be more robust to use in an actual vehicle. The current system only accounts for what's in front of a vehicle, but we would also add sensors to the sides of the car to prevent hitting things when changing lanes. Adding output to auto-apply brakes is also an option 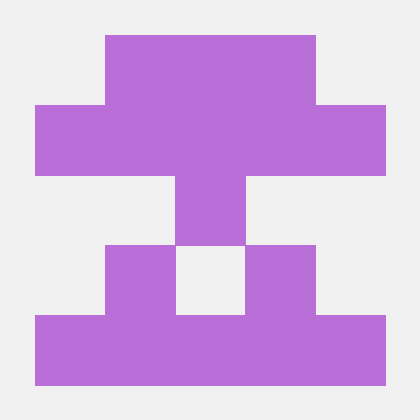