Change Your Life, Not Your Pants

CrapMaps is an innovative solution to the uncertainty that can arise when nature calls. Many people often find themselves in unfamiliar locations throughout their days, and when you have to go, it can be very difficult to quickly locate a restroom, much less one that isn't absolutely disgusting. Our team would like to reassure the everyday people out there who find themselves in these situations and remind them that this, too, shall pass.

CrapMaps uses the Google Maps API to display various public restroom locations nearby to the user. These locations all have data associated with them such as a star rating, a name, and reviews. Ideally, users will be able to mark new bathrooms so that others can find them and rate/leave reviews on locations. Finally, an "emergency" function will immediately show the closest bathroom for when shit gets real.

Plumbing the Depths of our Design

We finalized our design to incorporate the following software tools:

Shit Happens - The Challenges Along the Way

Initially, we began the project using Angular and planned to transition the web client onto an Android interface, but our team had some difficulties due to lack of familiarity with Angular. This led to much frustration before we decided to make the jump to React and code the project directly for Android devices. For some of our members, it was their first time working with Android applications in React, so this took some adjustment and familiarization as well. We were forced to grapple with Javascript, which was definitely not our best language. Some seemingly simple tasks ended up taking longer than expected, too, such as changing the marker icon image, but we found that every bit of effort was worth it.

Among the knowledge gained at this hackathon, I would say that the most helpful is knowing how to code an Android app using React, Expo, and Javascript. It was easier than I initially anticipated, so it was a pleasant surprise to see our project come to life on our phones so quickly. Additionally, we realized that React with Expo had a much faster development cycle compared to Android Studio. This is because we did not have to recompile each iteration of our code and could scan a QR code to load the build directly onto our devices. Learning to use a database API like firebase will no doubt prove useful in the future as well.

What Else is Down the Pipes?

The features we would like to add to create our ideal version of CrapMaps include: 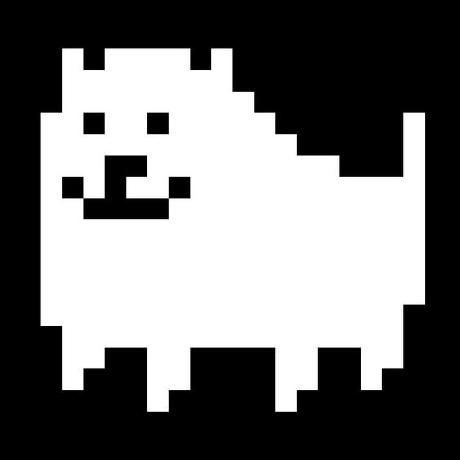