According to Insider, Craigslist is one of the top 20 websites in the US and generates over $1 billion in Revenue - It ranks head to head with Netflix in terms of visitors to their site. The website in question has been around since 1995 and... hasn’t exactly changed much since. Some say that the reason behind the lack of change is because they adopted the if-it-ain't-broke-don't-fix-it model of the Internet. They believe in keeping the design as simple and functional as possible.

Upon hearing talk of it being outdated, we delve into the platform as UX, UI, and web enthusiasts, and were shocked by our findings. Links, links, and more links. Who could have thought that this style had not completely retired from the internet, let alone be seen on a billion-dollar company’s homepage?

What was the reason, and could it really justify the lack of aesthetic? We took it upon us to explore further.

The longer we stayed on the page the longer we understood the peculiar and intentional design decisions (or lack of it) that were made by Craigslist. Yet at the same time, there were problems that became glaringly obvious as well.

First and foremost, in Craigslist’s defense, we believe that no matter how ugly it may look at first glance, its scarce brand identity actually works in its favor. The Craigslist charm lies in the “get-in and get-out” experience that follows its “nothing-extra” design. There are no ads, banners - they don’t even use their logos or colors on the majority of their pages. The tone is casual, and it matches the audience of their site well.

Here are some of the design solutions and changes that we made: 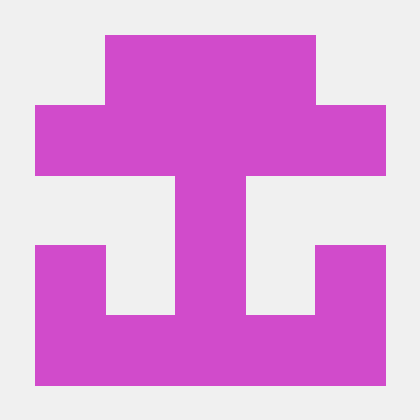