Literally anything we program it to do. It has an open SDK and is capable of movement and facial recognition, as well as text to speech. Because the brains of it runs on a system running python and the SDK, we have the freedom of python to expand the capabilities of cozmo.

We downloaded the SDK and started playing around with it, figuring out what it can do.

We created a voice recognition system with a third party library and created an intent system, where intents are defined by utterances. A number of utterances can produce a single intent. When processing a voice command, it tries to find a 100% match, then 90%, all the way to 50% before it decides if what you said was valid or not.

Voice recognition with an intent system

How to use the Cozmo SDK, and a way to structure a voice recognition intent system 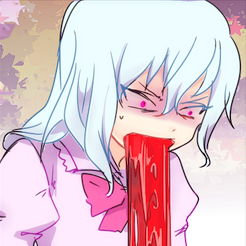