The initial idea our group found consensus on was to build a Covid-themed NFT that people would have delight in collecting, which would contribute towards an important social good.

The initial spark was the daily annoyance of scanning QR codes to check into indoor venues and workplaces. The thought was could NFTs be used to gamify this process and make it more fun: What if you could mint an NFT for every 10 or so instances that you check-in, and you can collect visually appealing NFTs with some being rarer than others.

The idea evolved into being a light-hearted reminder of the Covid era of human history, and incorporating a DAO to develop a community which is united by ownership of CovidCat NFTs, and jointly decides which charities to donate DAO funds to.

CovidCats is built on the prototype of the "10K PFP" project that saw viral hype in Q3 2021. Users click "Mint" on the website, and they will receive an instantly revealed CovidCat NFT with provably random traits.

We implemented the following technology stack:

We deployed our public test frontend to Heroku

The basic minting app logic is as follows:

We use Moralis to i.) Save the image and metadata to IPFS, ii.) Create an event listener for the Mint event, which is when the Chainlink VRF sends back a random number, iii.) Create a database of Mint events which records the random number and user for each CovidCat mint.

Implementing the logic to transform a random number and layer trait image files, into a single final NFT image file with all the traits rendered.

Integrating the frontend, backend and smart contract to work together as one cohesive app

Conceptualising and building out CovidCats

Creating the backend that listens for the Chainlink VRF-generated random number, takes the random number to generate an NFT with random traits, and then renders this NFT's image and metadata on the frontend for the user to enjoy.

Moralis has a huge amount of use cases, and is sort of like a super library and even more for blockchain development. With our app, it hugely simplified the processes of uploading files to IPFS, and building a blockchain event database and event listener.

The following is on our roadmap 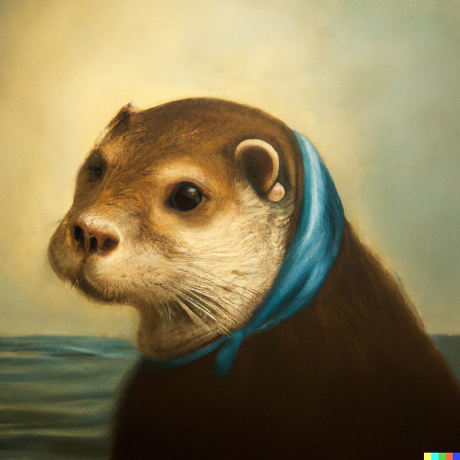