Everyone tries to stay at home during this hard times, but sometime you still need to go out, get some groceries and what not. You can be sure that you haven't been infected during your shopping only after two weeks have passed, by which you would probably go out again. Thus you need to know whether you've crossed your path with someone who later got sick with Covid-19 or who had first level contact with them.

CovidAround tracks your location when you are outside and stores it securely and privately. When user is marked as infected, we check all his movements for past two weeks and notify people that were nearby, that they've crossed path with infected person can be potentially infected as well. Also for each person that had direct contact with infected we check their movement after and notify people that contacted them, about their potential sickness. Thus creating multi-layer awareness.

App is built as a PWA so it can be downloaded from the web-page by any smartphone. Once downloaded it registers your device and starts tracking your location. Once device recognizes that you are outside, it sends information about your movement to the server, where it is saved in time-series manner. When we receive information that person got infected (presumably from the government), we perform recursive queries to find people that had first and second level of contact with infected and notify them about it, as well as urging them to self-isolate. 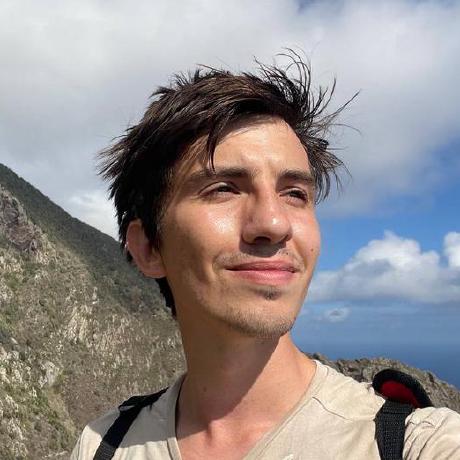