The problem we attempted to solve was regarding how healthcare workers and the general population have had more and more difficulty with purchasing face masks to combat the pandemic. We went about solving this health issue by having our project focus on finding a way to reuse face masks after disinfection.

We addressed this issue by modifying a cheap stock toaster oven to be repurposed as a mask sterilizer with precise temperature control. This was accomplished by implementing an Arduino based control with a proportional–integral–derivative (PID) controller and a thermocouple to track the temperature inside the oven to provide information for the controller and display.

The coronavirus cannot survive on items exceeding 60 degrees celsius. We used this knowledge to code and implement the Arduino system to allow the user to set a desired temperature and for the oven to heat up to that temperature with a face mask inside it to hopefully disinfect it. Using the PID, the oven heats up in small bursts over time, with feedback from the thermocouple, the oven reaches the desired temperature and then the user can leave the mask inside the oven for however long they like to disinfect it.

The biggest challenge I (Eduard) ran into was learning the actual Arduino IDE as well as it's physical hardware. It was quite a change for a software developer to deal with hardware but I faced this challenge head-on and conquered it. I used my previous knowledge in software design to implement C and C++ into the code. I also used a variety of libraries found in the github repo to help accomplish the tasks I needed to achieve. I learned a lot regarding the hardware aspects of Arduino with the help of Igor. He had a lot of experience in mechanical engineering and it really helped me overcome the challenge of implementing code physically into hardware.

This project was made to implement a prototype to solve a sample use case that anyone (whether they be in healthcare or not) will find useful. Disinfecting face masks to use during the pandemic will allow masks to be reused multiple times in a safe and healthy manner. This will allow the general population to go out during the pandemic safely to gather any essential items such as groceries. In addition, healthcare workers may find this useful with the current shortages of medical equipment in North America including face masks. This leads to how medical organizations such as hospitals and research labs can use a similar version of this device to reuse potentially infected face masks. This can also be used by the general population to reuse masks and to better protect themselves.

More regarding C and C++ in the Arduino IDE. I also learned a lot regarding the physical Arduino board and additional hardware.

The one main addition to this prototype that would've been added with extra time is an option for the device to use a buzzer to play a jingle when the mask has been heated for a certain amount of time. To elaborate, the user can set a target temperature as well as a timer using the encoder. The mask can be placed inside the oven where it now heats to the desired temperature and begins the timer when it can stay at the target. When the timer that the user set is up, the oven will automatically turn off and the buzzer will play a song every few minutes to alert the user the mask has finished disinfecting.

Please check out the Github Repo for the code! 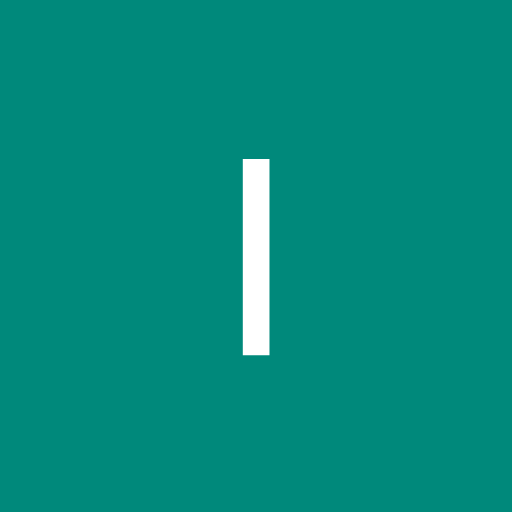 Actually it is recommended to have mask at 70C for at least 30 minutes per this article: https://www.livescience.com/sanitizing-medical-masks-for-reuse-coronavirus.html Good thing is that project allows for easy change of the temperature. Do not overheat as at higher temperatures mask materials will degrade and will loose filtering abilities. 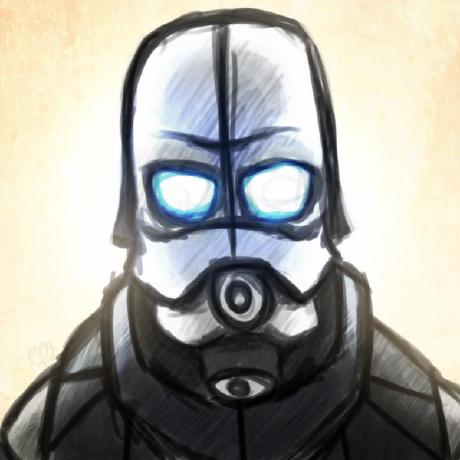