We were inspired by the sudden and wide-scale reopening of companies, stores, and other entities that are beginning to happen. We decided that it would be useful for employers or store managers to be able to visualize their environment and predict how the environment will affect the spread of COVID-19. We had done some math modeling before, but we set out to learn how to do Monte Carlo Simulations. We felt that it would be both challenging and rewarding to learn this.

The application takes in user-defined inputs, which include a simple user-drawn layout of the office/rooms that will be simulated, and some constants. The application then uses a Monte Carlo simulation technique to simulate people moving around in the defined layout. This simulation models the spread of COVID-19 in the environment. By modifying some variables, one can find precautions that can help lower the possibility of infection.

The GUI is written in Electron, a cross-platform system that allowed us to write desktop apps with HTML/CSS/JS. We used the React.js framework to allow us to reuse components and handle the complex component states of various elements in the designer. We also extensively modified existing room planning software to fit our needs, including working with the Electron sandbox. This room planner passes the room data via Inter-Process Communication (IPC) to a worker pool, which performs the simulation and returns the computed values, including exposure probabilities, and how much of the time social distancing would be broken with this given layout.

There were a few challenges with creating the Monte Carlo simulation. There are many variables to consider when simulating viral spread. Many of these variables are not know, due to the relative novelty of the COVID-19 virus. However, we found some data from various scientific papers to allow us to set sane defaults for the simulation. Furthermore, since Node.JS isn't designed for computationally intensive programs, we had to implement worker pool and multithreading libraries to provide the power needed to perform the simulation.

There were also a few issues with GUI development. Since we are new to React.js and Electron, we had a steep learning curve in learning the lifecycle concept of React components and how their states would interact with our application. Furthermore, the sandboxing of the compute and render processes, which are at the core of Electron made it hard for us to transfer data to and from the Room Designer and the Monte Carlo process.

We're proud that we were able to learn how to develop and then implement a Monte Carlo simulation during this hackathon. We're also proud that the tool requires no programming or mathematical knowledge so that as many people as possible can use it.

What's next for Notus

We would first like to expand on the functionality to allow for the application to model the room layout which has the least potential spread of COVID-19. We would like to take this to various businesses so that they can reopen safely, helping keep our communities safe while aiding the economy. 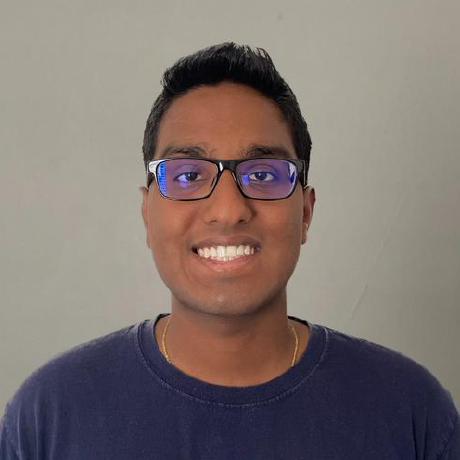