Air Pollution causes more than seven million deaths per year. In 2018, USA linked to nearly 10,000 additional deaths. More than 3/4 of annual greenhouse gases gets produced by transportation, industry, and power generation resulting in forcing the 90% of the global population to breath in unsafe air.

The novel COVID-19 virus has left the world reeling with thousands of deaths and lakhs of cases. The entire human life has come to a standstill with the majority of the countries enforcing shutdown/lockdown and travel bans.

Amidst this chaos, there is an unlikely beneficiary in the form of mother nature. There is a drastic reduction in air pollution all over the world which has been a major concern over the years.
This positive outcome has inspired me to research more on the datasets available and predict the impact of improved air quality on the overall ecosystem, such as by how far the melting of polar ice will be pushed which was originally predicted at 2100. The positive aspect of this pandemic could be an eye opener to reanalyze the parameters which play a vital role in a healthier environment. This might encourage people to keep the air immaculate once this lockdown is over.

Three models naming Auto-Regression, Moving Average,Seasonal Autoregressive Integrated Moving Average were used for time series prediction. Results from these models was tested by keeping aside known testing values from January to the date of Lock-down and then later comparing this to the predicted value by the model.

The dataset had some outliers which needed to be preprocessed and hence had to be discarded. Some models which we expected to show drastic contrast did not show much change. Such as the pollution level change in Seoul and New York. This when we researched found out was because these are flagship cities of first world countries and hence have better environment protection policies in place when compared to other cities of developing countries. We also faced difficulty in finding datasets of air quality for various countries and cities around the world, this poses a serious problem because what cannot be measured cannot be managed. According to a report of IQAir[1] areas that lack air quality information are often estimated to have some of the world’s most severe air pollution, putting huge populations at risk. Africa, a continent of 1.3 billion people, currently has less than 100 monitoring stations that make PM2.5 data available to the public in real-time

We have overcome all the difficulties successfully.

What's next for COVID-19: A Boon For Nature

Need to collect more data and to analyse sir quality after lifting of lockdown in various countries. 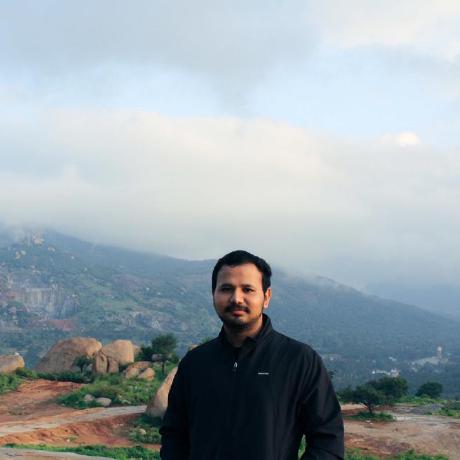