We know this is a real problem among both couples in relationships and even just friends who want to settle on a restaurant to eat at when going out. It can be hard to decide when two people have two different sets of preferences.

Well what it can do and will do if completed**: It will prompt both users for a few questions such as "What is your budget", and "What cuisine are you feeling today?", generating a list of data from each user. Then, we will try to find matches between the given answers and rank different answers with different points, using this point system to prioritize which is more important (cuisine over budget or vice versa?). We will then use the location of the users (this is also input by the user using postal code or Google maps API) to find restaurants in the area (Yelp API/Zomato API) that match the description of what we found to be the best match for the couple. They can then go to one of these restaurants and enjoy a meal which they know deep inside was beautifully crafted specially for them.

Again, this is more of how we envisioned it: We will use React to create the webapp, using Node.js as our backend which will run our functions for integrating both the Google Maps API and the restaurant API which would most likely be Yelp or Zomato API. It will also generate the result restaurants using the input data from the users and the information from these API's. Any styling was to be done with Twitter Bootstrap,

We spent a really long time trying to work with Wix only to find out that it can be pretty hard to integrate all the API's which we wanted to. This meant we had to switch to raw frameworks like angular/react. We also lost half of our team who went home for the weekend so it was even harder for us as we didn't know these frameworks and web dev was new stuff for us.

None really :/ We had fun though, and this is our first American hackathon. We made a lot of new friends and got a new experience under our belt!

We learned that if we want to work on a new technology/language at a hackathon, it can be hard to learn EVERYHING related to it at the hackathon itself. My friend and I have decided that say we want to use web dev at our next hackathon, we should familiarize ourselves with javascript and get a general understanding of how web development works before the hackathon itself, else we will struggle a lot (like this weekend).

What's next for Couple Therapy

Assuming this app works for what it's supposed to do, this technology can actually be used for many situations. Restaurants/a place to eat is only one of many things that people struggle to decide on. We can start finding other issues in the society and start solving them using the idea behind Couple Therapy. 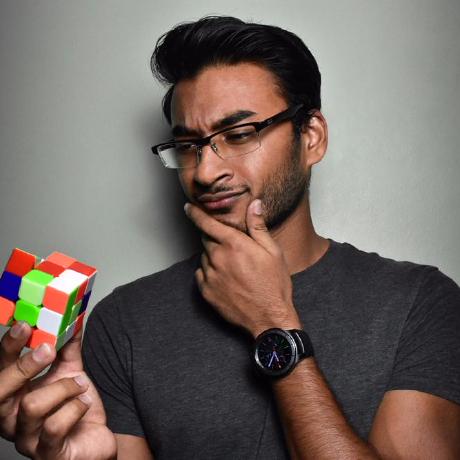