Lockdown can be boring at home - and some people have nobody but themselves to keep them occupied. Why not keep your brain active by playing a game that tests your lexical and mathematical skills?

This is a version of the popular UK TV show Countdown, in which contestants play round of Letters and Numbers. The Letters round involves making a word out of a given selection of letters, either randomly generated or chosen by the user. The Numbers round involves using mental arithmetic with the basic operations to reach a given number from a user-chosen selection of numbers.

As we are beginners to programming (first-year undergraduates studying Computer Science), it was difficult to implement a timer throughout the code. We managed to do it but with a drawback: the user had 30 seconds to think of an answer and THEN input it, whereas in the original game if there is no answer within 30 seconds no points are scored.

Creating our very first executable file in Python and coding a GUI. 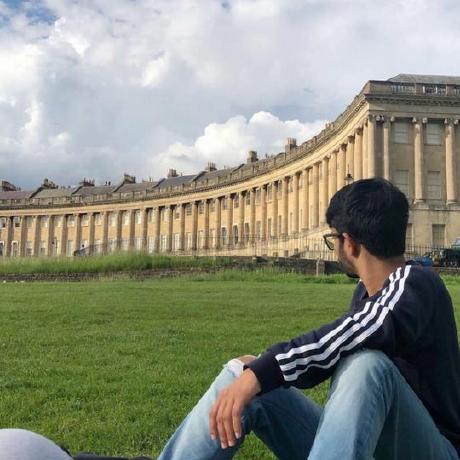