Honestly, we were pressed for time. Frantic to think of a classic game to rebuild, we thought of a classic game everyone has played. And we tried in the short time period to develop a version of cookie clicker (to rise it from its previous cookie ashes) into a GOD TIER (literally, you're making the universe) game!

You start off with no CosmoCoins (the "cookies" in our game). You are presented with a galaxy and earth in the center. Your job is to build the universe by purchasing various celestial objects. You click the earth and earn one CosmoCoin. After purchasing celestial objects, they help you make more each second! How many CosmoCoins you can collect?

We used JavaFX to create this game. By using layers of panes, grids, and various separations, we began to create a full visual experience for the users. Most of one of our team member's time was actually spent creating the illustrations for the game! Every drawing that the player sees was personally illustrated by one of our team members. The other team member focused on developing the code. The two of them ended up working together by combining forces at the very end!

Rather than being as technically challenging as some other projects were, the main challenge was the time concern. Being sleep-deprived and on a time limit makes for stressful coding (and messy code). Looking back at it we wish we could have thought through many of the processes to make the code more fluid and easy to read.

Actually finishing all of what we set out to create in the time we were given was definitely our biggest accomplishment. We wished to be able to make more celestial objects and mechanical objects to be purchased, but in the time limit, we decided to focus on only four objects. Maybe in the future, we will continue to add more features!

We learned how to create a game with images and graphics that interact with the user while directly interacting with the backend. Most games we had made in the past had a specific distinction between the two, but this one ended up being a bit different! It was very fun to take on the new challenge. Reacting to different decisions and formatting different illustrations allowed for collaboration between the two of us.

What's next for Cosmos Clicker

More things to buy in the Lunar Loot (the store)!! We expect to add different achievements, as well as different features that change based on the player's choices (i.e. changing the price of an item once one is purchased). More expansion into different parts of the universe- and maybe even including the big bang!

Thanks! Devin Crowley and Emma Millet 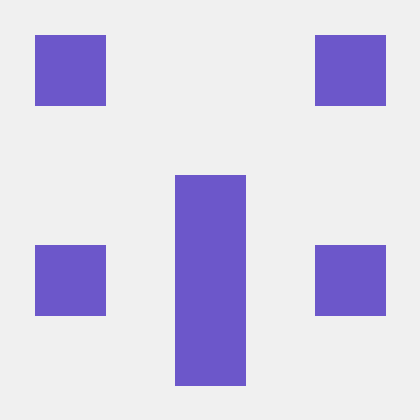