Deep learning datasets are most of the time constituted of many small files and their associated label. Models are then repeatedly trained on random small subset of the datasets (for example BS=256 samples). The usual workflow to generate a batch of data is the following:

This approached worked great for a while, however, recently, it has become clear that large datasets are superior to small ones. As a result, ML practitionners have been using larger and lager datasets and they became so big that storing them on a local machine became too expensive. One way to solve this cost problem is to store the dataset on a dedicated storage node filled with cheap HDDs and have machines doing the model training collect the data they need from the storage node.

While this aproach is radically cheaper and more scalabe, it yields to two major performance issues:

These two issue combined tank the performance so much that it becomes impossible for the machines to obtain data at a rate that is sufficient to train deep learning models.

The key ideas behind the solution is the following: since files are too small we need to group them together in shards. It solves the two issues: 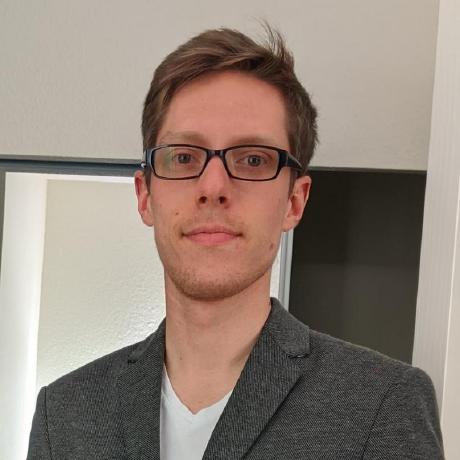