Given the current situation in congress with highly polarizing and partisan issues, we thought that it was imperative to educate the American public and concerned citizens on all political processes, starting with the legislative process. We hope that it will inspire them to take action and get involved in the people's track of law making and take charge of their futures.

Our GoVRnment VR simulation is complete with the legislative process of how a bill becomes a law. It goes through each step of the process: introducing the bill in a House Committee, debating it and making changes, voting in the committee to send it to the house floor, voting on it in the house, sending it to the Senate, then if it gets past the Senate, following it through a conference committee to iron out differences between the House and Senate bills, and then sending it to be signed by the president. Our GoVRnment application allows the user to send an email to their representative or senator based on the issues they are passionate about. We provide them with a template for an email that they can send to the lawmakers.

We used Unity on an Alienware Laptop to design and build our virtual reality worlds. We imported various Assets and adapted them to our app. We also used an Oculus Rift as our VR headset. The "backend" of the game was structured in flowcharts, which were like trees that have many combinations of possibilities, depending on what the user chooses at each stage of the legislative process.

As first-time users of Virtual Reality technology, we were very unsure at first about Unity and VR, in general. It was challenging to build worlds and integrate all the scenes together. We understood that virtual reality should model reality, as the name suggests, which meant that scenes had to have depth and perception, so we had to use 3D models that we were not experienced with. However, with the app, since our focus was primarily on the VR, we didn't have time to fully integrate the Phone2Action API.

For all of us, it was incredibly rewarding to have learned so much about VR, Unity, and Game Development over the duration of HackTJ. We never thought that we could be able to create a functioning simulation, but we pulled it off. We were able to successfully integrate Oculus and Unity, especially with no prior experience.

We learned how to seamlessly integrate the VR software and make it fluid.

What's next for GoVRnment

We want to expand our simulation to the executive and judicial branches, so that we could provide our users with a more complete "tour" of the US political system. We also hope to fully integrate the Phone2Action API into our app. 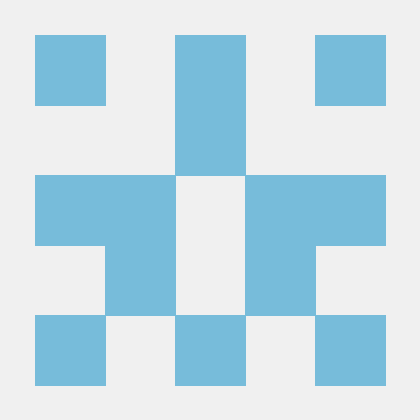