We were running out of time on our current project, and we needed an idea that would both be fun, and productive!

The app is fairly simple, given as we took hours upon hours learning how Android Studio works. This app is a clicker game, where you can upgrade your clicks to get even more clicks.

My team and I worked on separate parts together with lots of communication to ensure we weren't fighting each other while trying to make it.

There were many challenges we had to get through. After spending half the time on our first project that unfortunately couldn't be saved, we started from scratch with just a few hours to figure out what we're going to develop. At one point, the first project had us all frustrated, so we forced ourselves to take a break and take a walk. In the end though, we managed to pull through. Some of the creative ideas the group had were a little hard to implement with our limited knowledge, but we managed to get most of them despite that.

I'm proud that the team was able to create the app in the end despite the unfortunalities that befell us.

I learned a lot about Android Studio, java, and how to work with a team to create an app.

What's next for Pocket Pincher

I plan to hopefully keep on working on it to polish it up and make it a more interesting game. We have barely brushed the surface for it, and there's a lot that could be done with it. 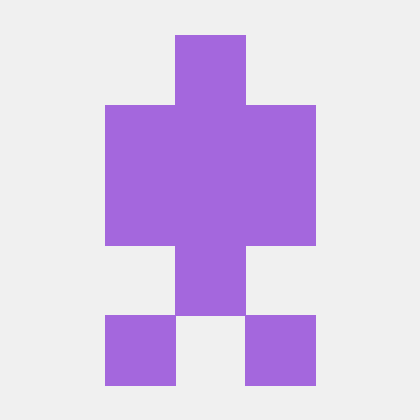