Obesity is the most common problem in the UK. It is estimated to affect 1 in every 4 adults. Overweight and obesity are risk factors for diseases such as heart disease, type 2 diabetes and several cancers such as Breast, Colon, and Endometrial cancers. This app could be used to find a healthy weight if you want to lose weight or are on a diet.

We brainstormed ideas within the group. Then we combined our ideas and different skill sets to create this app. We used Android studio.

Adobe XD stopped working on our PCs so we had to work out how to use a new software from scratch. We also had to learn how to create an app using Android Studio from scratch!!!!

At the start of this Hackathon, we did not have a team, we met on the day and formed a multidisciplinary team made up of computer scientist, engineer, and medical scientists. We worked well together and learned a lot of new skill sets that are transferable skills.

We attended some of the workshops and found them very useful. Some of us were not familiar with Android Studio, but through one of the workshops and our fellow teammates, we were introduced to it. We developed our skills in Java. We worked really well together as a team and really enjoyed this experience!

What's next for COOD

To have the ability to integrate it with other apps such as Fitbit, Apple Health or My FitnessPal. This would allow us to collect a wider range of datasets to calculate other factors such as BMR, or even go as far as risk calculators for cancers which can be used for early cancer detection programs. 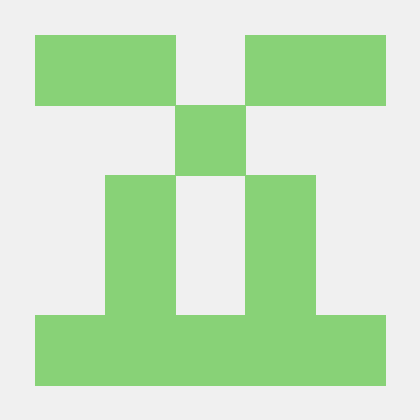